BBC drama Marriage explores the ups and downs of a 30-year marriage, and boasts a phenomenal cast led by Sean Bean and Nicola Walker.

Here’s how you recognise all the faces in the BBC One drama, written by Stefan Golaszewski… 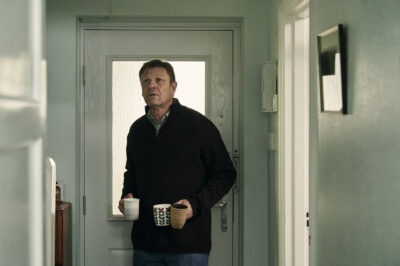 Read More: Sean Bean is back on TV in Time – here are 10 facts you will not know about him

Sean Bean plays husband Ian who is navigating his marriage with Emma upon 30 years of marriage.

He said of his role in the series: “I’m thrilled to be playing opposite the talented Nicola Walker and I’m looking forward to bringing Stefan’s intimate scripts to the screen.”

The Yorkshire-born actor is probably best known for his role as Boromir in the Lord of the Rings film series.

His other famous film roles include Black Death, The Martian, National Treasure and Patriot Games.

Recently though, he’s made a lot of impact on the small screen!

He’s had a lot of success for his TV roles such as Ned Stark in Game of Thrones, Father Kerrigan in the BBC series Broken and his BAFTA-winning role in the hit BBC series Time.

The 63-year-old is soon to star in the live-action remake of the popular cartoon Knights of the Zodiac, releasing next year. 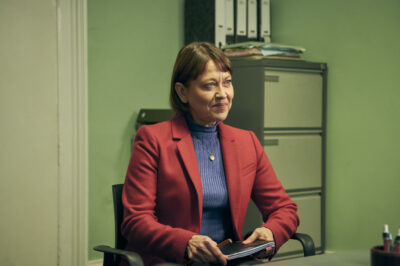 Nicola Walker as Emma in Marriage on BBC

The show follows as Emma’s career begins to take off while Ian’s falters.

She says about her role: “This is a unique project. Stefan has created such a beautiful, funny and complicated world and I’m excited to be stepping into Ian and Emma’s marriage with Sean.”

One of her best-known roles is Gillian in Last Tango in Halifax, for which she was twice nominated for a BAFTA.

Nicola Walker has been in a LOT of TV and you’re sure to recognise a lot of her roles.

She starred as DCI Cassie Stuart in Unforgotten for four seasons and recently starred in the BBC series The Split.

Spooks fans will remember her fondly as Ruth Evershed in the BBC One spy drama, which ran from 2003 to 2011.

Other popular credits include the mini-series River, Annika and Scott and Bailey.

She’s married to fellow actor Barnaby Kay and the two have one son together. 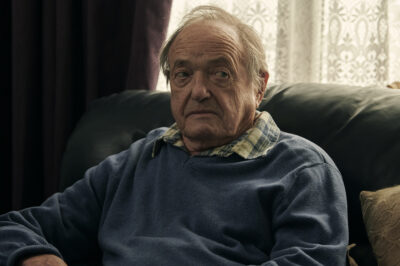 James Bolam stars as Gerry in the cast of Marriage (Credit: BBC)

James Bolam plays Gerry in Marriage on BBC One

The 87-year-old actor joins the cast of Marriage on BBC as Gerry.

Gerry is Emma’s elderly father, who is close with his daughter.

One of his best-known roles is as Jack Ford in the BBC war drama When The Boat Comes In – he was twice nominated for a BAFTA for his role in the programme.

You might also recognise him as Jack Halford in New Tricks, which he starred in for 10 years.

Parents might also recognise him from the CBBC series Grandpa In My Pocket, which he starred in for over 100 episodes.

He guest-starred in Cold Feet back in 2016, but Marriage will be his first big TV role since then! 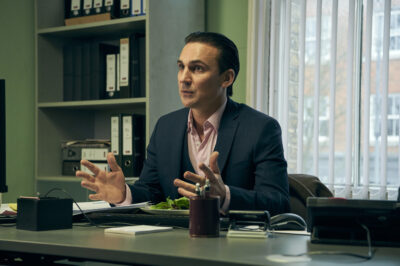 The 36-year-old actor stars in Marriage as Jamie, Emma’s boss.

Henry’s breakout role was as Mark Donovan in The Inbetweeners back in 2008.

Since then, he’s seen a lot of TV and film work!

His popular film roles include Burisov in Anna Karenina and Allen Scott-Frank in Now You See Me 2.

His well-known television roles include Ralph Whelan in Indian Summers, Aaron Peel in Killing Eve and Sherlock in The Irregulars.

He starred as DS Nathan Rose in the series Ragdoll last year. Read More: Nicola Walker on why her wedding day to husband Barnaby Kay felt like ‘work’

The 26-year-old actress plays Jessica, the daughter of Ian and Emma.

The young actress hasn’t had a lot of TV roles but looks like Marriage could be a big break for her!

You might recognise her as Abi from the recent BBC Three series Mood.

She was also recently featured in the Peacock series We Are Lady Parts. 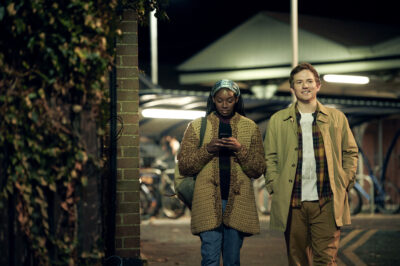 The 32-year-old actor plays Adam on the show.

Jack is well-known in the theatre world as a writer and actor, his debut play Cruise earned him an Olivier nomination for Best New Play this year.

A feature film of the play is currently in production.

Marriage will air on BBC One and BBC iPlayer on Sunday August 14 at 9pm.

So, will you be watching Marriage? Head to our Facebook page @EntertainmentDailyFix and tell us.