EastEnders bosses are bringing back Sid Owen as Ricky Butcher.

The actor will make his dramatic comeback this autumn. 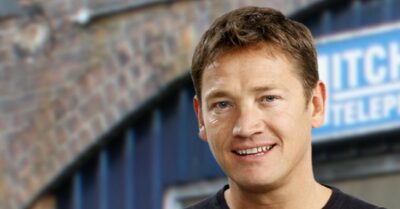 Sid Owen is making a comeback to EastEnders according to reports (Credit: BBC)

The Sun on Sunday reports that Sid will begin filming with on-screen sister Charlie Brooks next month.

Rogue Ricky is also set to come face to face with his ex-wife Sam Mitchell during his comeback.

A source told the publication: “Bosses have an exciting storyline planned for his return, involving lots of key players.

“Ricky is an iconic character from Albert Square’s early days, and has been hugely popular over the decades. He has lots of unfinished business.

“The sky’s the limit for script writers. An autumn of bumper storylines is on the cards.”

Actor Ricky joined the soap in 1988 as the son of Frank Butcher and stepson of the iconic Pat Butcher.

Ricky to the rescue

At 16 he married Sam Mitchell after he was taken under the wing of her brothers Grant and Phil.

And he later became part of an iconic duo marrying Bianca Jackson – twice.

However EastEnders viewers last saw Ricky in 2012 when he left Bianca for a new life in Germany. 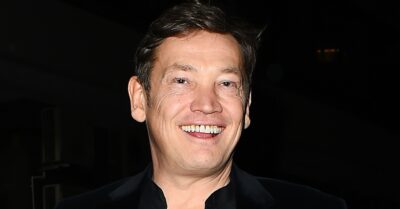 Sid Owen is returning to EastEnders after 10 years (Credit: SplashNews.com)

Bosses are reportedly hoping Sid can fill the void left by outgoing star Danny Dyer when he leaves this Christmas.

The source added: “Producers want to return the soap to its former glory so the strategy is bring back some of the veterans, fan favourites and drama.

“Over the years there’s been a bit of a bloodbath of main roles so bosses have had to work out which characters are still alive and who can realistically return. Ricky fits the bill.”