The Catch on Channel 5: cast, start date and number of episodes

The Catch on Channel 5: cast, start date and number of episodes

The Catch is a new thriller coming to Channel 5, but what is it about, how many episodes are there and who’s in the cast?

The Catch is based on The Sunday Times Bestselling author T.M. Logan’s novel of the same name.

We cover everything you need to know… including where you’ve seen the cast. 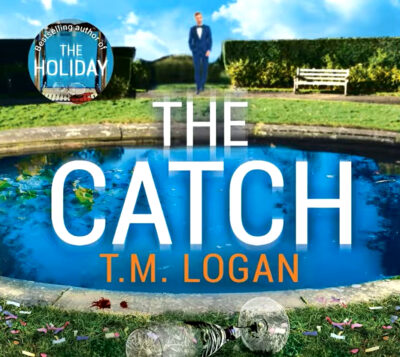 The Catch is based on a novel by T.M. Logan (Credit: Youtube)

What is it about?

The Catch follows Ed Collier, a proud husband, father and local fisherman who is delighted to meet his 23-year-old daughter’s fiancé for the first time.

Rich and handsome, Ryan Wilson appears to be the perfect future son-in-law.

But Ed thinks something is off about Ryan.

Ed finds his life spiralling out of control as he believes Ryan is hiding something. But it seems that only Ed can see it.

Secrets and lies are exposed with every twist and turn, including from Ed’s own past.

As he is faced with the very real possibility of losing everything he’s worked so hard to achieve, can Ed discover the truth about his daughter’s new boyfriend before it’s too late?

Sounds like a great concept for an exciting psychological thriller!

Jason Watkins, who plays Ed, adds: “I’ve always loved thrillers on-screen and The Catch has all the ingredients to keep audiences hooked.

“Three-dimensional characters, a family unit under stress, with a tragedy at the heart – all brilliantly framed in the thriller genre.

“I’m always looking for parts I may not have played before and Ed is a person in extremis, trying to do what’s best.

“Failing and succeeding in equal measure. It’s great to play a character so buffeted by events.”

Read More: Industry cast on BBC One and HBO: Who stars in season 2 of gripping drama?

How many episodes in The Catch on Channel 5?

The mini-series will be made up of four episodes.

Each episode will be an hour long. 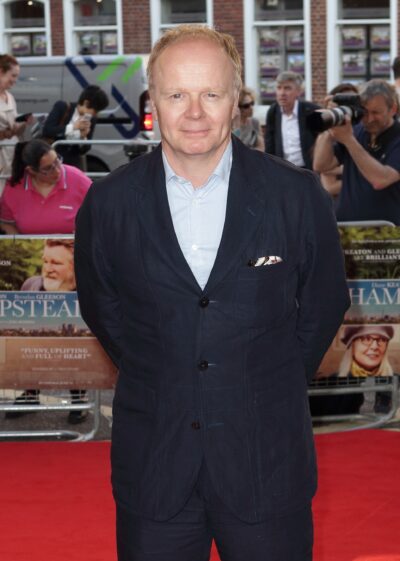 Who is in the cast of The Catch on Channel 5?

You’ll recognise Jason Watkins for his roles as Prime Minster Harold Wilson in The Crown and as DS Dodds in McDonald and Dodds.

Aneurin Barnard joins the cast as the fiancé who may or may not have something to hide, Ryan Wilson.

The actor recently starred in the final series of Peaky Blinders as Dr Holdford.

You might also recognise him from his role in Time, alongside acting giants Sean Bean and Stephen Graham.

Sounds like a really talented cast with a lot of acting chops!

When does the show start?

Channel 5 hasn’t released an exact start date for when the new thriller starts.

We know that filming has begun on location.

Channel 5 confirm that the series will air this winter.

Let’s hope it will be a worthwhile wait!

The Catch will air on Channel 5 this winter. It will be available on My5 after airing.

Are you excited for this new thriller? Leave us a comment on our Facebook page @EntertainmentDailyFix and let us know what you think of this story.