Shetland season 7 cast: Who is in Douglas Henshall’s final series?

Shetland season 7 cast: Who is in Douglas Henshall’s final series?

With Shetland season 7 finally here, who’s in the cast for Douglas Henshall’s last run on the BBC drama?

Joining some familiar and well-loved faces are some guest stars… 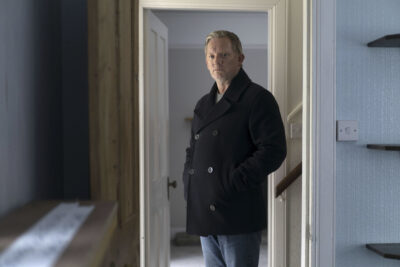 The Scottish actor announced he was leaving the show earlier this year, saying: “After series 5 of Shetland, David Kane and I decided we wanted to do two more series to complete the story of Jimmy Perez.

“It’s been one of the privileges of my career to play Jimmy Perez for almost 10 years and to work with so many wonderful people both in front of and behind the camera and also to spend so much time in Shetland.”

Viewers probably know him best for playing Nick Cutter in Primeval between 2007 and 2009, and Sergeant William Muncie in In Plain Sight in 2016.

He is currently filming Palomino, an action-adventure thriller set in Barcelona. 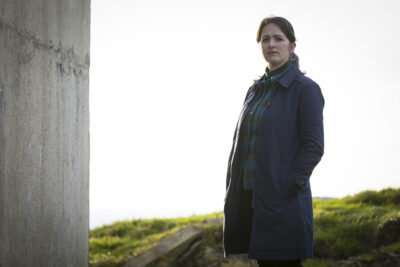 Series 6 ended with Tosh pregnant, unsure if she wanted to keep the baby.

Shetland, which she joined in 2013, is her only significant TV role.

She recently had a small role in the horror film Pet Sematary, based on the Stephen King novel. 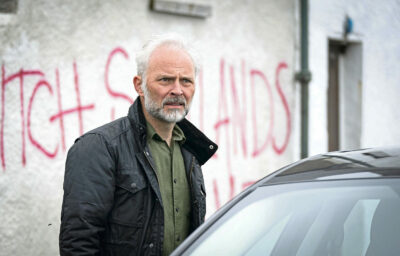 Duncan was arrested at the end of series 6 (Credit: BBC)

Mark Bonnar stars as Jimmy’s best friend, Duncan. He was arrested at the end of last season for confessing to helping his ex-wife in an assisted suicide.

He played D.S. Ben Holt in Paradox, Detective Finney in Psychoville, Dryden in Line of Duty and Colin Osborne in Unforgotten.

The Scottish star has also played Neil in Humans, Chris in Catastrophe and Paul Smith in Quiz. 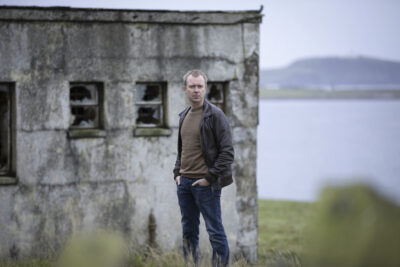 The actor returns as DC Sandy Wilson in the seventh series of Shetland.

The actor, 44, was born and bred in the Shetland Islands and has been acting since he was a teenager.

He portrayed Cuthbert Clare in the 2008 adaptation of Tess of the D’Urbervilles, and Crowley in 2012’s Bletchley Circle.

Steven played Dominic Rook in Being Human, Terrence in Utopia, Robert Oswald in Harlots and Pritchard in Doctor Who.

He recently starred as Mark Bradwell in The Bay. 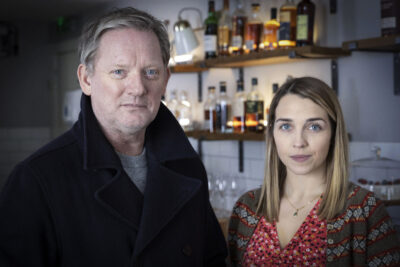 Erin is also back for season 7 of Shetland.

Jimmy shares custody with his friend Duncan Hunter, who is Cassie’s biological dad.

Actress Erin has also starred as Emma in Glasgow Girls, Mackenzie in World’s End, and Hectorina in Rillington Place. 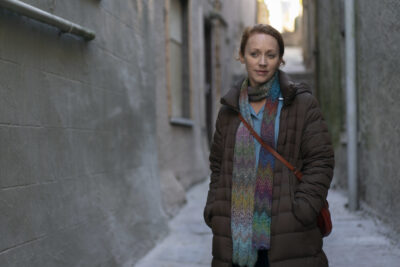 Lucianne McEvoy joined the cast last season as a nurse to Jimmy’s father.

Chemistry began to blossom between Jimmy and Meg.

The actress hasn’t done much acting outside of Shetland – her best-known role is probably Tara in NY-LON.

She’ll soon star in A Sunken Place, about a young neurologist who discovers a cure for depression. 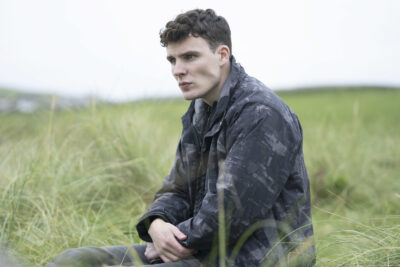 Who else is in the cast of Shetland series 7?

Most of the regular cast returns to Shetland.

Anne Kidd plays Cora McLean, the one-woman forensic team who we’d want on our side in a crisis.

Nicholas Nunn from Clique stars as Connor Cairns, the boy who this season revolves around.

Shetland series 7 will continue on Wednesday August 17 at 9pm on BBC One. Episodes are also available on BBC iPlayer.

Are you watching Shetland series 7? Leave us a comment on our Facebook page @EntertainmentDailyFix and let us know what you think of this story.