In fact we have four characters of old that the soap messed up with and didn’t exploit their full potential.

They could have been amazing. 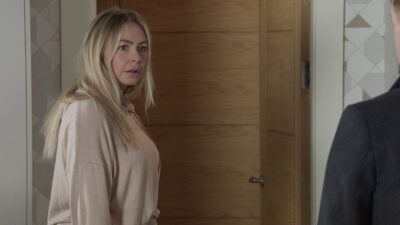 Being known as a truly terrible mother and estranged wife of a criminal low life, Laura Neelan didn’t exactly seem like a classic Corrie character.

But during her last return she became exactly that.

She was ridiculous, of course, but she deeply cared about her daughter, and when she found out she was dying she made the ultimate sacrifice in confessing to Rick’s murder.

It was the actions of someone who really did deserve a long life on the cobbles, but instead she got killed off.

For some reason Phill fell for Fiz Stape – and tried really really hard to make her happy, even buying a massive posh house for her.

But in return he got dumped on his wedding day and humiliated by both her, her ex Tyrone and their demon child Hope.

Instead of sticking on the cobbles, Phill left – when he should’ve had a future on the soap. 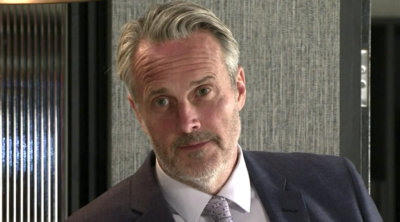 Ray Crosby could have been a great Coronation Street villain (Credit: ITV)

For some people his raspy voice and creepy demeanour meant that they couldn’t wait to be shut of the businessman villain.

But he was the kind of villain that Corrie has long missed.

A Mike Baldwin figure who could be decent but was mostly just a capitalist rogue who wanted to win everything.

Unfortunately Ray was quickly reduced to a sex pest as well as an arch-villain – but his team up with Debbie Webster had so much promise. 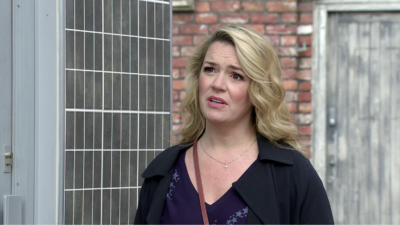 It is one of Coronation Street’s biggest mistakes that they killed off Natasha Blakeman.

Not only was she a lowkey icon from her original stint, but she had grown by the time she returned.

She wasn’t unhinged, she was decent, and kind, a brilliant mother and businesswoman and she didn’t need anything from anyone on the street.

But apparently that kind of character isn’t long for soapworld.

Instead Natasha was killed off, let’s face it, because Leanne Battersby needed another child to look after.

Bad decision all round!