The Tower joined ITV’s line-up of dramas last year, and as season 2 begins to film Tamzin Outhwaite, Niamh Cusack and Ella Smith are announced to be joining the cast.

What is season 2 of The Tower about?

The Tower II: Death Message is based on the second book in Kate London’s Metropolitan series of novels.

The first season follows the investigation into the deaths of a long-serving cop and a teenage Muslim girl.

Both fall to their deaths from a tower block in south-east London in disturbing circumstances.

DS Sarah Collins was given the seemingly impossible task of solving the crime.

Some viewers were disappointed in the first season, which revealed it was all a big accident rather than a murder investigation.

The second book in the Kate London series follows DS Sarah Collins being pulled into a shocking new case which makes her once again work with a troubled young police officer from her past, Lizzie Griffiths. 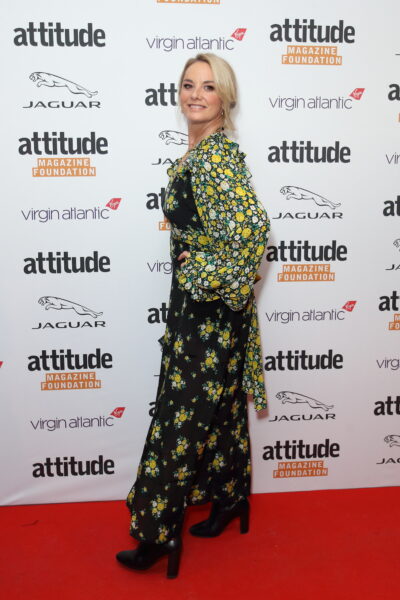 Tamzin Outhwaite joins the cast of The Tower (Credit: Splashnews.com)

Who is joining the cast of The Tower Season 2?

Tamzin Outhwaite joins the cast as Cathy Teel, not much is known yet about her character but EastEnders fans are sure to recognise the actress!

She played the popular character Mel Owen off and on from 1998 until 2019.

Her other best-known role is probably DCI Sasha Miller in New Tricks.

In 2020, she was in the comedy series about menopause, Dun Breedin’.

She recently starred in the BBC series Ridley Road.

She als0 took part in Freeze The Fear with Wim Hof this year on BBC One. 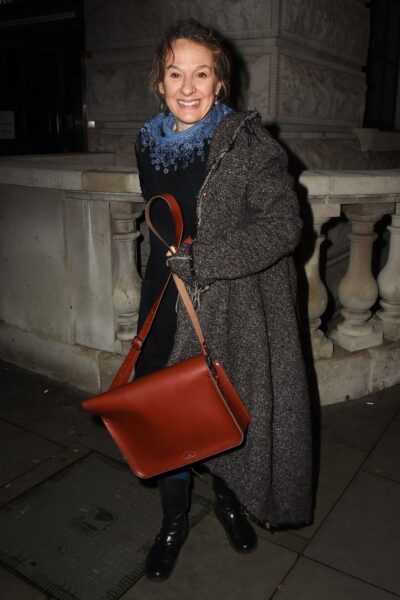 Niamh Cusack is also joining the cast, playing Claire Mills. The actress played Janine in the Channel 4 drama The Virtues.

She has also had recognisable roles in Always and Everyone, Heartbeat and Rebellion.

Niamh also recently guest-starred in Father Brown and Death in Paradise  and is soon set to star in the horror movie Unwelcome. 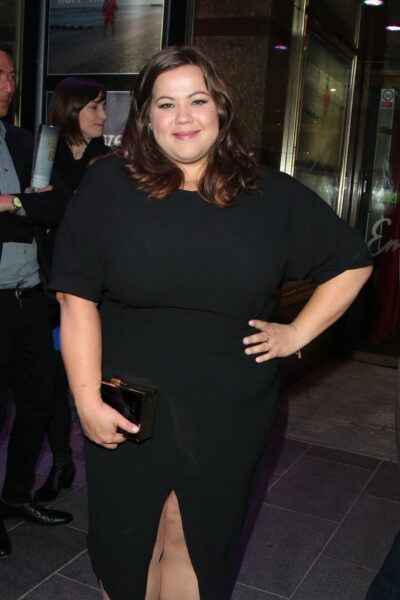 Ella Smith will star in season 2 of The Tower (Credit: Splashnews.com)

The actress is probably best known for her role as Desirée Blodgett in HBO’s The Nevers.

She also had a role in St Trinian’s 2: The Legend of Fritton’s Gold and starred in the BAFTA-winning film Ray and Liz.

Who else is in the cast of the second season of the ITV drama?

Tahirah Sharif, who was recently BAFTA-nominated for her role as PC Lizzie Adama, also returns.

Others reprising their roles include Jimmy Akingbola as DC Steve Bradshaw and Emmett J Scanlan as DI Kieran Shaw. Tahirah Sharif was recently nominated for a BAFTA for her role in The Tower (Credit: ITV)

How many episodes are in the second season and when will it be out?

There will be four episodes in the second season of The Tower.

Filming is currently taking place in the North West of England, so it will be a while till we have an exact date for the second season.

But we can assume it will release early next year!

The Tower will return with Season 2 next year, all episodes of season 1 are currently available on the ITV hub.

Are you a fan of The Tower? Leave us a comment on our Facebook page @EntertainmentDailyFix and let us know what you think of this story.