Stephen Mulhern has admitted he would return to Dancing On Ice after previously replacing Phillip Schofield.

Back in February, Stephen replaced Phil on the skating show as the This Morning presenter had tested positive for Covid-19.

After Stephen hosted with Holly Willoughby, many viewers demanded that he replace Phil permanently!

Stephen has now admitted he wouldn’t hesitate to return to host again. 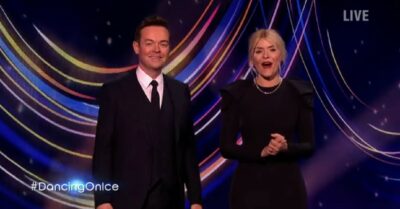 Speaking to The Sun, Stephen said: “I was astounded by the reaction from social media because it was overwhelming to be honest.”

The presenter also said it was “lovely” to work with Holly again.

He continued: “We just had a great time and it was just nice to step in. Phil wasn’t feeling too well.

“It was lovely doing live TV as well, it was just exciting. So yes, would I go back, the answer is yes.” 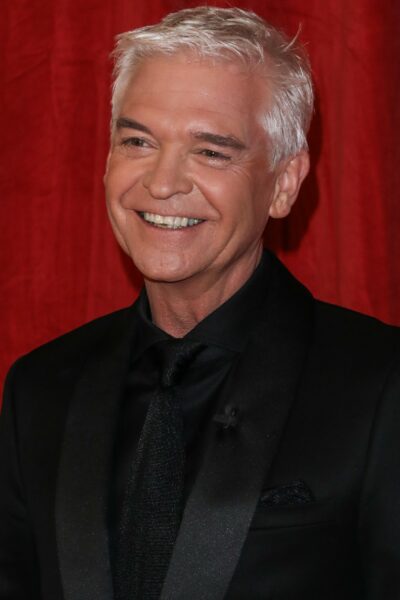 Phil was replaced by Stephen after he caught Covid (Credit: SplashNews.com)

It seems viewers would be very happy to welcome Stephen back to host Dancing On Ice again.

During his stint earlier this year, many called for him to become permanent.

One said on Twitter: “Petition for Stephen Mulhern to co-present @dancingonice from now on!”

Another wrote: “@ITV what a refreshing change Stephen Mulhern made last night to #DancingOnIce. Would be great if this becomes a permanent change.”

A third said at the time: “We need Stephen Mulhern to replace Schofield permanently on #DancingOnIce.”

Stephen is also known for his work on In For A Penny, Saturday Night Takeaway and Catchphrase.

In June, Stephen left fans excited when he shared some news about his hit show In For A Penny.

He tweeted at the time: “In For A Penny may be off your screens for now, but the team and I have been testing some brand new games and we can’t wait for you to see them!

“Lincoln we’re coming for you…”