Paul’s show launched back in 2009 and has been a staple of Sunday afternoons on BBC Radio 2 ever since.

However, the For the Love of Dogs star announced the heartbreaking news this week that he is leaving his radio show.

The comedian’s final show will be on Sunday, August 14.

There’s been a big shake-up at Radio 2, with Vanessa Feltz, Steve Wright and Craig Charles’ shows all also being axed.

Tony Bennett appeared on Good Morning Britain today to discuss the news, and it sparked Richard to make his own surprising claims. 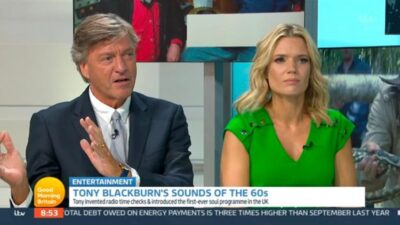 Richard said he believes Paul quit his Radio 2 job over the recent announcement that the star would be job sharing his slot with comedian Rob Beckett.

The GMB host said: “Well he’s going isn’t he – he’s got such a strong fan base and you lose these fan bases at your peril as a radio station.

“He’s going because they wanted him to job share, he’d do 13 weeks as a slot and then someone else would do the slot.

“Why would he share his slot? Why, because he’s gone.” 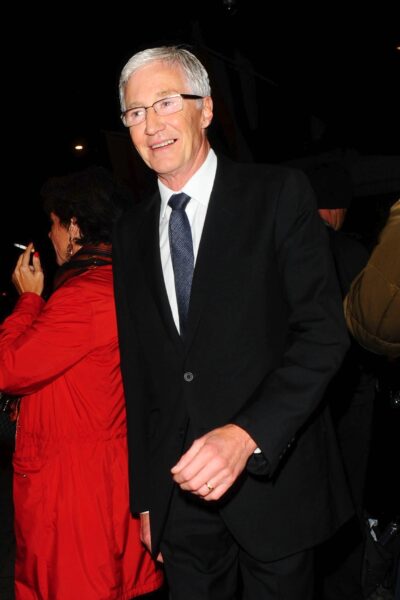 Speaking about leaving, Paul said in a statement: “I’ve loved doing my Sunday afternoon show for the last 14 years and I’m going to miss my listeners as well as the fun I’ve had with my producer Malcolm Prince.

“But I feel that now is the right time to go.”

Following Paul’s final show, Rob Beckett will host the Radio 2 show for 13 weeks.  However, the BBC has yet to announce who will take over permanently. As a result, the broadcaster is expected to share more news later in the year.

What do you think of Paul leaving BBC Radio 2? Leave us a comment on our Facebook page @EntertainmentDailyFix.