EastEnders spoilers for next week reveal a sombre day for the Bakers and Taylors as they say their final goodbyes to Avery.

Also, it’s all doom and gloom for Lewis this week as someone ties him up in the boot of a car.

All this and more in next week’s EastEnders spoilers. 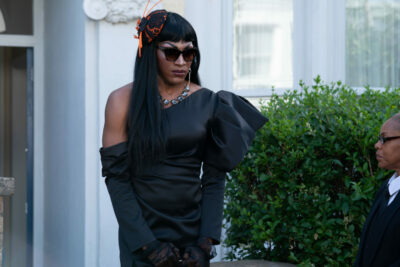 The Bakers and Taylors say their final goodbye to Avery, being shocked when Tara turns up instead of Felix.

At the funeral, Tara pays her respects to her father, with the family later understanding that Avery would have wanted Tara there. 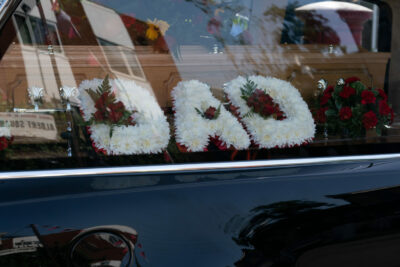 Stuart turns up late to the funeral but forgets some of the details that the family had requested, causing devastation for Mitch.

Afterwards, the family release a dove as a final tribute to Avery but the chaos shows no signs of stopping. 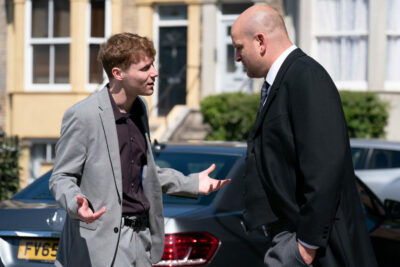 After Stuart’s mistakes at the funeral come to light, Jay views this as the final straw.

Complaints over Stuart’s professionalism flood in causing Jay to fire him. 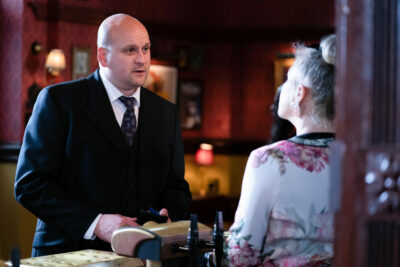 Worry for Stuart increases as Karen, Callum and Vi find him packing up his things, ready to leave.

Stuart confides in Karen, explaining that he’s signed over all of his parental rights, making her question his mental health and go with him to the GP.

Will Stuart get the support he needs? 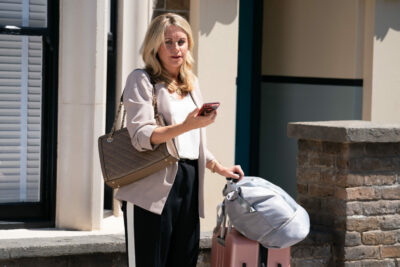 Unable to get through to Phil about his idea to deal with Lewis, Sam decides to leave Walford.

Kat gives her the code to the safe to get her passport, but as she sets off Zack finds Lewis.

5. Lewis gets tied up 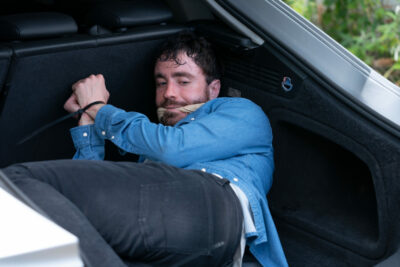 Sam takes a gun from the safe and ties Lewis up in the boot of a car, planning on taking revenge.

Phil uncovers Sam’s plan so goes with her to a warehouse to see what she has done.

Will they go through with Sam’s plan of revenge?

6. Mr Lister has eyes for Honey 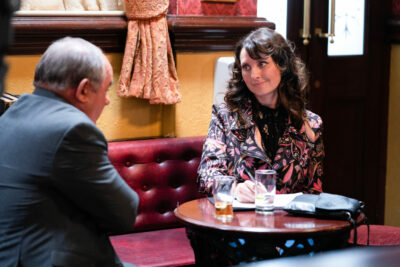 Hearing that Honey is single, Mr Lister gets a makeover by Lola to try to impress her.

Honey accepts a challenge to say yes to everything, making her agree to lunch with Mr Lister. 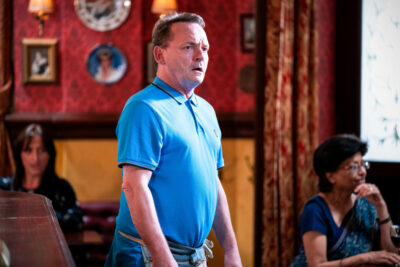 Upset over Honey’s new date, Billy sets his sights on winning her back but is stopped as Finlay surprisingly pretends to be her boyfriend, thinking he’s helping her out.

Who will Honey choose? 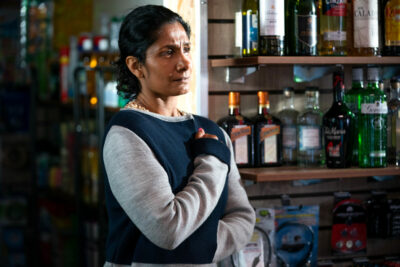 Seeing that the Minute Mart is closed, Ravi tells Suki that she must act normal as to not create suspicion.

They tell Suki’s children the good news that they have bought the restaurant together. 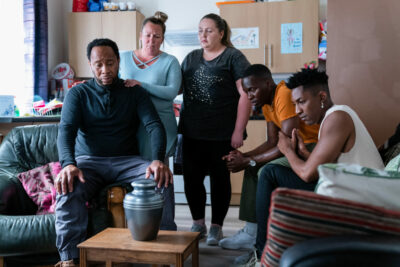 Avery’s family continue to grieve as his urn arrives.

To try to lift everyone’s spirits, Karen involves them in the planning of Bernie’s birthday party. 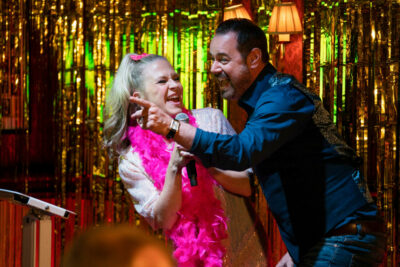 Janine reluctantly puts on a karaoke night in the Queen Vic to please Mick.

Her jealousy mounts up as she sees Mick share the mic with Linda.

Is she right to feel green-eyed?