However, it’s also been revealed that a £7.4m prize has remained unclaimed, operator Camelot has confirmed. 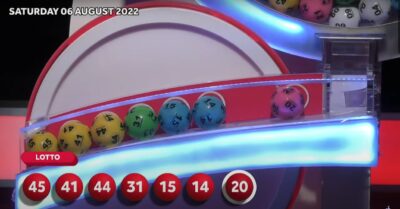 The Lotto results were announced, and one lucky player has won the £20m jackpot!

The special “Must Be Won” lotto draw took place on Saturday (August 6).

Draws like this are held after a jackpot rolls over five times without there being a winner. 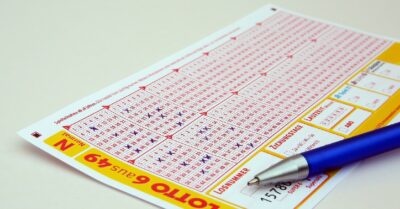 The £20m jackpot has been claimed (Credit: Pixabay)

If no one had come forward to claim the jackpot, the prize money would have been shared among those who matched some of the digits.

However, someone did come forward to claim the £20m jackpot.

They are now reportedly being helped through the “life-changing” process.

It hasn’t been confirmed as to whether the winner is an individual or a syndicate.

It will be up to them to go public with their winnings once their ticket is validated. 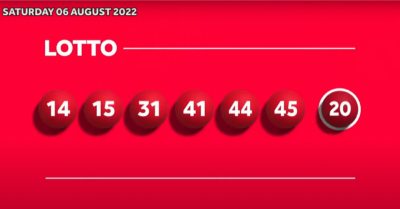 £7.4m jackpot winner still yet to be found

Meanwhile, the National Lottery is still on the lookout for another winner.

A £7.4m jackpot prize has still yet to be claimed, despite the draw taking place on June 18.

The winning ticket was bought in Wolverhampton.

Local lottery players have been urged to check their tickets in case they’re the lucky winners.

Andy Carter, senior winners’ adviser at The National Lottery, said: “We’re delighted that this special £20 million ‘Must Be Won’ Lotto jackpot has been claimed.

“Our focus is now on supporting the ticket-holder through the process and helping them start to enjoy their truly life-changing win.

“We’re also still searching for a missing £7.4 million Lotto jackpot winner from the draw on June 18, 2022.

“The missing winner bought their ticket in Wolverhampton and we’re renewing our appeal for Lotto players in the area to check their tickets to be in with a chance of claiming another incredible Lotto jackpot prize.”