The actress plays Glenda Shuttleworth in the ITV soap, having made her debut this week. 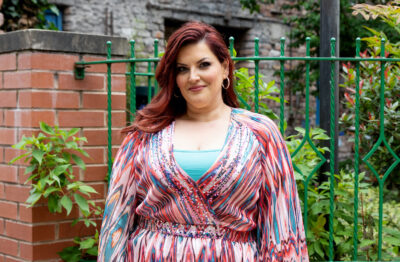 However it is not her first taste of fame.

That came when she appeared on Living TV’s The Biggest Loser in 2006.

During the show she opened up about how her career – and how late night working had seen her balloon.

She told the show: “Because I worked at night, I’d sit around in the day and make a sandwich for something to do.

“I couldn’t cook, so I’d eat in restaurants all the time and then after gigs I’d have a KFC or a cheese sandwich. I knew it was wrong, but it fed my hunger.”

However, after losing the staggering amount of weight, Jodie struggled to keep it off.

She found herself having to exercise for three hours a day to maintain her new figure.

I was happy to regain a couple of stone and get some curves back.

Refreshingly, Jodie previously told the Daily Star: “I found it hard to keep weight off, and it’s never helped that I am partial to a cheeseboard and a bottle of Prosecco.

“The main thing now is that I do enjoy myself and refuse to beat myself up about my weight.

“Size 10-12 just wasn’t sustainable. Besides, I’d gotten too skinny. I was happy to regain a couple of stone and get some curves back.” 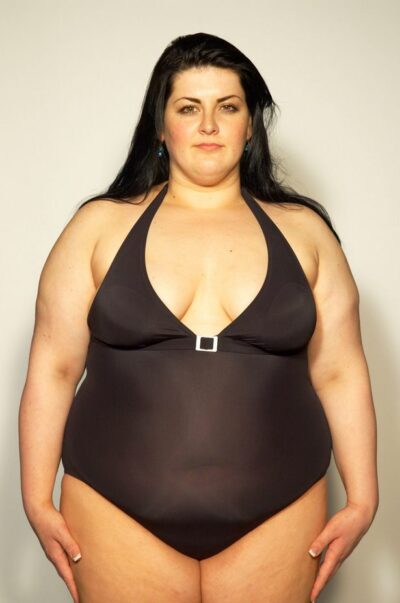 After dropping the weight she won BBC Talent show I’d Do Anything in 2008.

The actress went on to play Nancy in Oliver in the West End – and also played the title role in Shirley Valentine.

Of joining the soap she said: “I know I sound like a soppy sod, but it’s been on my bucket list to be in Coronation Street since I was little.

“It’s an honour, it truly is a very special moment in my life.

“To be part of something my family and I have loved for so long. And what a character, oh I have to say, total dream part.”