Who was Olivia Radfield in Coronation Street? Arianna Ajtar spotted with Wes Nelson

Who was Olivia Radfield in Coronation Street? Arianna Ajtar spotted with Wes Nelson

Arianna played Olivia Radfield in the top-rating ITV soap from 2018-2019.

But who was the character of Olivia Radfield in Coronation Street and what did she get up to on Weatherfield?

And what’s the story with actress, model and fashion designer Arianna Ajtar off screen? 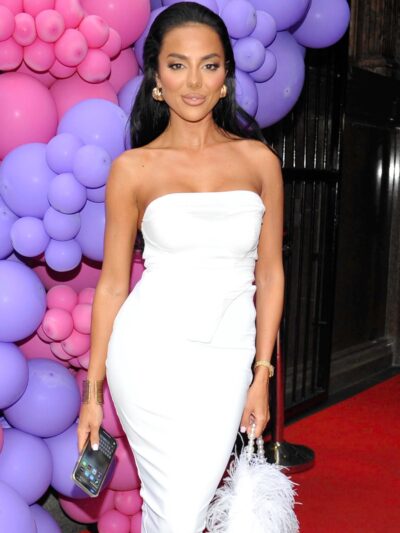 Arianna stepped out at her fashion launch (Credit: Aaron Parfitt/SplashNews.com)

Coronation Street viewers first met Arianna’s character Olivia Radfield in May 2018 when she worked as a model on an Underworld photoshoot alongside Rosie Webster.

Rosie was shocked to realise that Olivia’s agent was Antione Reece – Rosie’s ex boyfriend who had used her as a drugs mule when she had returned to Weatherfield from the USA the previous year.

Wondering if Antione was involved in dodgy antics once more, Rosie was suspicious of a bag he had given Olivia. 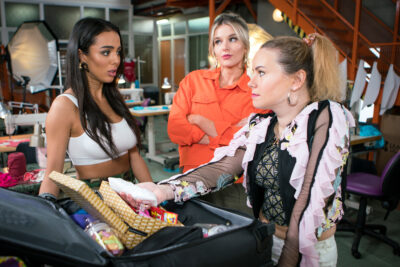 Olivia had packed more than she thought (Credit: ITV/Shutterstock)

She warned Olivia what Antione was like and when they searched her bag it turned out he had planted drugs on her.

So Rosie and Olivia, along with pal Gemma, came up with a plan to set him up and get their revenge on Antione.

However, that wasn’t the end of the story for Olivia and the Webster family.

Rosie’s mum Sally was Mayor of Weatherfield at the time, and Olivia’s dad visited Sally to express his thanks for Rosie’s actions.

He explained that he had been worried about Olivia, as she hadn’t been herself since her mum’s recent death.

He had decided to set up a charity in his wife’s name, and lamented to Sally that he was hoping to get a grant from the Mayoral fund, but had missed the deadline. 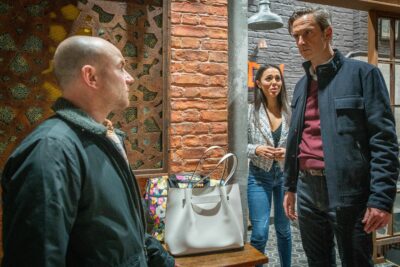 Soon, he was pulling Sally’s strings and emotionally manipulating her into getting him funding.

In truth, Olivia’s dad was a conman. He had faked his wife May’s death as part of an insurance scam before targeting Sally.

Sally ended up jailed for fraud.

To try and expose the truth, Sally’s hubby Tim and daughter Sophie booked Olivia for a pretend photoshoot. They quizzed her about her parents, hoping find something that would help Sally.

Olivia got suspicious and was shocked when Tim claimed her mum was alive and living abroad. She refused to believe them and Duncan arrived to whizz her away.

But the reappearance of Olivia’s mum soon blew everything apart. Duncan eventually confessed all to the police, Sally was freed and that was the last we saw of Olivia.

The 26 year old is from Bolton and has worked as a model and an actress.

She was delighted to bag her role in Corrie in 2018, posting:  “You know when you’re younger and you tell people you want to be an actress the general response is usually ‘Oooh I’ll see you on Corrie in a few years’. Well, I did it.”

However, her bigger success has come as founder and director of online shop Mars The Label.

It was at a launch for the label’s new range that she was photographed getting cosy with Love Island’s Wes Nelson.

In pictures posted on her Instagram page Wes and Arianna were spotted with their arms around each other laughing and smiling. 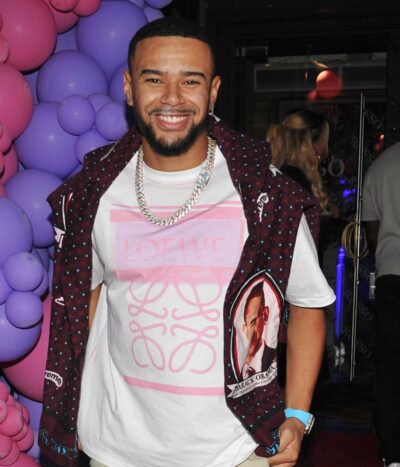 Read more: Kym Marsh signs up for Strictly 2022, but how is she famous?

Arianna also frequently models her fashion label on Instagram posts, where she has 445K followers.