But according to The Sun, workers behind the scenes claim Kelly was “gloomy” and a “bridezilla” on her big day.

Furthermore, the weather was rather rainy – so much so the £500,000 bash was reportedly moved indoors. 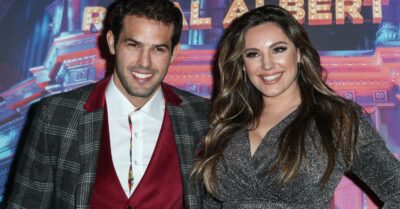 A source is reported to have claimed to the tabloid: “Kelly’s mood was the same as the weather on the day of her wedding – gloomy.

“She made it clear the weather had taken the shine off her day and started to take it out on the people working at the venue,” they continued to allege.

Kelly’s mood was the same as the weather on the day of her wedding – gloomy.

“Kelly was moaning about things not being correct and said a few times how the cash was coming out of her pocket so she needed it to be perfect,” they claimed.

There were also allegations that Kelly was involved in a ‘fallout’ behind the scenes at the nuptials.

ED! has contacted reps for Kelly Brook for comment. 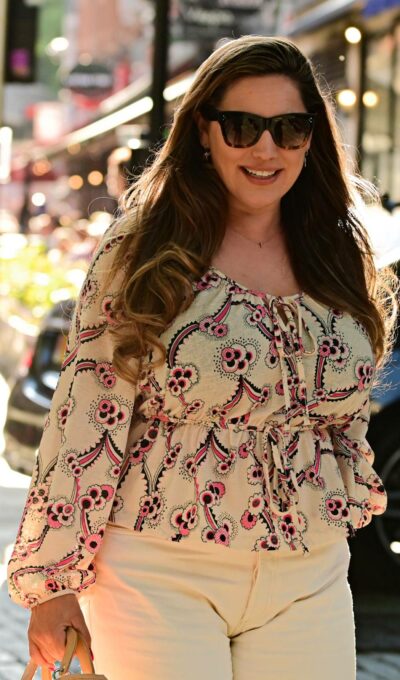 Kelly Brook was reportedly “gloomy” over certain aspects of her wedding (Credit: SplashNews.com)

Nonetheless, looking on the bright side, the weather meant the couple became the first ever to marry inside the Cicerone Tower in Civitavecchia di Arpino.

And celebrity pals and fans still adored getting a peek at Kelly’s wedding, too.

And Amanda Holden passed on her best wishes by posting a clap emoji and two heart emojis.

Her new hubby also posted a heart emoji on snaps of them both during the celebrations.

And several of Kelly’s followers lined up to congratulate him by way of reply.

“Congratulations you lucky, lucky fella,” one wrote, echoing many others.