The reports in question centre on the explosive Oprah Winfrey interview given by Prince Harry and wife Meghan back in 2021.

In the interview, Meghan addressed her alleged feud with Kate and rumours there had been “tears” over Princess Charlotte‘s dress ahead of Meghan’s nuptials. 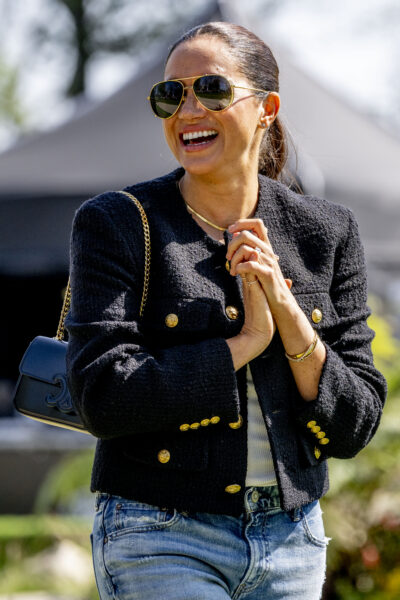 During the Oprah interview, Meghan claimed: “A few days before the wedding, Kate was upset about something pertaining – yes, the issue was correct – about flower girl dresses.

“It made me cry, and it really hurt my feelings,” she said.

She also said: “She was upset about something, but she owned it, and she apologised. And she brought me flowers.”

Meghan continued to Oprah: “What was hard to get over was being blamed for something that not only I didn’t do but that happened to me.” 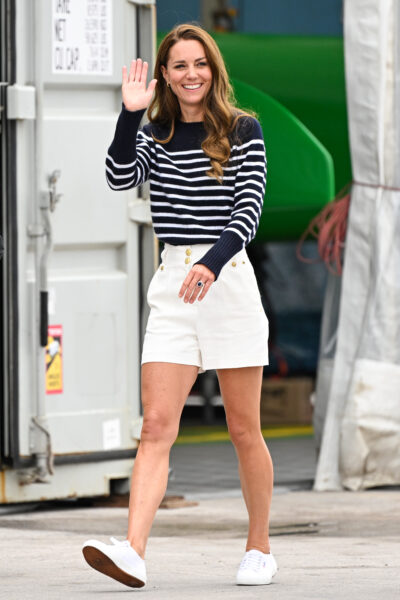 The Duchess of Cambridge was left in tears by Meghan, it’s claimed (Credit: Splash News)

Kate ‘mortified’ over stories about the row

Commenting on the impact of this story, Katie Nicholl claimed to OK! that Kate wold be “mortified” the argument was brought up by Meghan.

Kate felt it was all sorted, so to have it brought up again was mortifying.

She said: “Kate has never wanted any suggestion of a rift with Meghan to come out in the press, so for this story to be circulating is very hard.

“From what I hear, there are different versions of the bridesmaid story, not just the one Meghan discussed. Kate felt it was all sorted, so to have it brought up again was mortifying.

“Kate is not in a position to respond and Meghan and Harry know that.”

ED! has contacted a rep for a comment on this story.

However, Tom Bower’s new royal biography Revenge claims that Kate was the one left in tears.

And he claims it was because Princess Charlotte was compared “unfavourably” to another flower girl.

It’s also claimed that Kate “burst into tears” after a disagreement with Meghan.

So what do you think? Head to our Facebook page @EntertainmentDailyFix and have your say.