BBC star Alex Scott has made quite the name for herself in front of the camera, but what is her net worth?

As a result of her first-class shooting and presenter skills, she’s made herself quite a fortune over the years.

Her regular presenting gigs – including at the Women’s Euros – and TV appearances have reportedly made Alex a net worth of between £800,000 and £4 million, according to reports.

But Alex has had a very busy career both on and off the pitch.

Over the course of her footballing career, Scott played as a right-back for Arsenal and represented Team GB at the 2012 Olympic Games.

In total, she made 140 appearances for the England women’s national team. 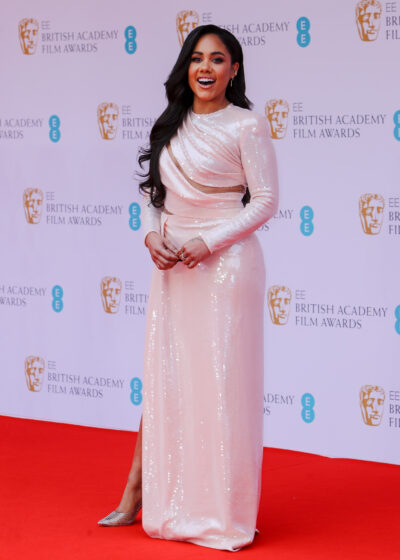 Alex Scott has been working hard on and off the pitch (Credit: Cover Images)

What is Alex Scott’s net worth?

However, she retired from the sport in 2017.

During her time as a player, she had to start from the ground up, only earning anywhere from £50 to £200 a day.

She told Time Out: “I’d be scrubbing the men’s kits every Monday. If they’d played on a Sunday and it was winter I’d be trying to scrub the mud out of the shorts. I was basically Dot Cotton.”

Since then, she’s gone on to make a career for herself in front of the camera.

Alex is known to viewers for presenting shows such as Match of the Day Kickabout and BBC Sport.

She also presented trackside for ITV’s The Games and is one of The One Show’s regular guest hosts.

Aside from presenting, Alex also bagged fifth place on the 17th series of Strictly Come Dancing.

It was recently revealed that the Beeb pays the star £195k a year in total. 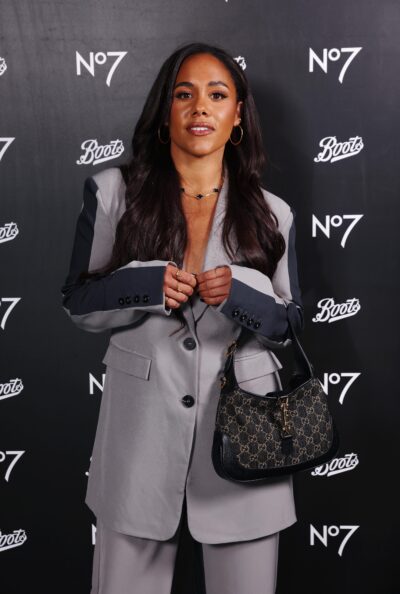 Alex Scott has a high profile job with the BBC (Credit: Cover Images)

How has her career impacted her personal life?

While her career has helped her make quite a pretty penny, it’s also come at the cost of her mental health.

She was also subjected to some horrendous trolling after she co-hosted Children in Need – often with racist abuse.

She has admitted that trolling has left her scared of living alone.

Alex said: “It was like every day, every day when I was coming off I was just getting this wave and this wave.

“Then there were death threats and rape threats. I live on my own. Who can I even speak to about this? I don’t want my mum to worry.”

The star admitted she turned to drinking after the trolling became so bad. However, Alex soon decided to “use her voice” and “fight for change”.