Singer Peter Andre has opened up about his childhood and the bullying which left him ‘scarred for a lifetime’.

The singer, 49, spoke in his new OK! column about his experience of bullying and racism.

Father-of-four Peter moved from London to Australia when he was six years old.

When I look in the mirror I still see what those kids called me.

The Greek Cypriot star wrote about how he was bulled over his naturally curly hair.

He wrote: “I recently appeared on Life Changing Stories – The Pride of Britain Podcast with Carol Vorderman. We spoke about mental health and the racism and bullying I experienced as a child.

“I mentioned how I still straighten my hair as my curls remind me of being bullied as a kid. The reason for that is unfortunately when I look in the mirror I still see what those kids called me.

Read more: Peter Andre pays touching tribute to his dad Savvas on his birthday ‘my father, my hero’

“So I got into the habit of straightening it, so I would see someone different from the outcast I was.”

Furthermore Peter admitted he still straightens his hair because of the impact the bullying had on him.

But he’s determined to put it firmly behind him as he looks ahead to his 50th birthday next year.

When Carol suggested he move on from the experiences, he told her some people will ‘still be scarred for a lifetime’.

He said he was opening up because everyone has and experiences and nobody is completely happy with themselves. 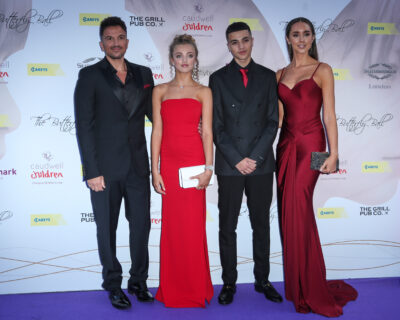 What is Pete doing now?

Peter is dad to budding pop-star Junior, 16, and Princess, 14, who he shares with ex-wife Kate Price.

Additionally, he and wife Emily Andre, who married in 2015, also have daughter Millie, eight, and son Theo, five.

The former I’m A Celebrity contestant is currently starring as Vince Fontaine in the West End production of Grease.

Speaking to the audience in May he said: “I’m beyond excited to be making my West End debut playing Vince Fontaine in Grease, it is such an iconic musical.”

When he’s not treading the board Peter is also concentrating on his son Junior’s blossoming music career. 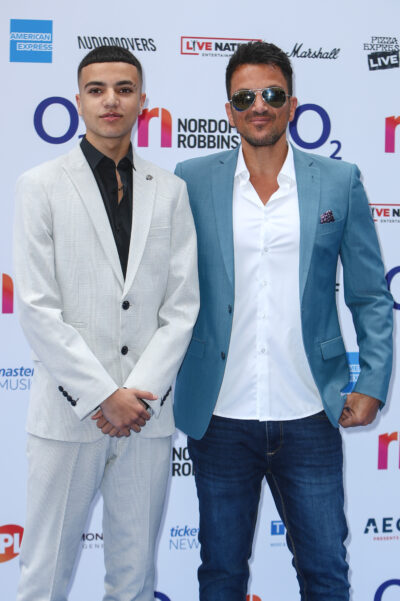 Junior played his first-ever gig this week and Peter told his Instagram followers he was “beyond proud”.

What do you think of Pete’s vow to put the bullying behind him? Let us know over on our Facebook page @EntertainmentDailyFix.