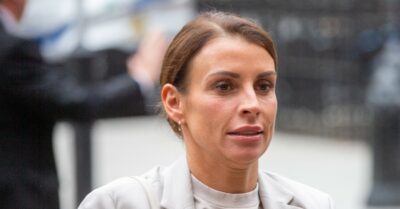 Earlier today, the result of the Wagatha Christie case was announced.

For those not in the know, back in 2019, Coleen accused Rebekah Vardy of leaking stories about her to the press.

Rebekah denied the allegations and sued Coleen for libel.

The judge also said that it was likely that Rebekah’s agent, allegedly with Rebekah’s help, had leaked stories about Coleen to the press. 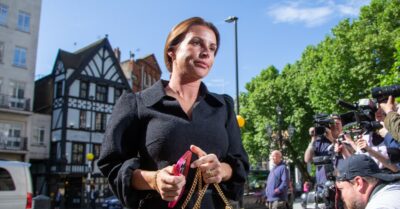 ‘I am pleased the judge found in my favour’

After the result of the case was announced, Coleen took to social media with a statement.

“Naturally, I am pleased the judge has found in my favour in her judgement today,” she wrote. “It was not a case I ever sought or wanted.”

Coleen then explained that before and after her social media post accusing Rebekah in 2019, she made “constant efforts” to avoid “such a public and drawn out court case”.

However, she claims that all her efforts were “knocked back” by Rebekah and her lawyers.

Coleen then went on to claim that the leaks from her Instagram account began in 2017. She alleged they continued for close to two years.

“Although I bear Mrs Vardy no ill will, today’s judgement makes clear that I was right in what I said on my Instagram post.”

She then went on to thank her legal team, family, friends, and the public, for their support. 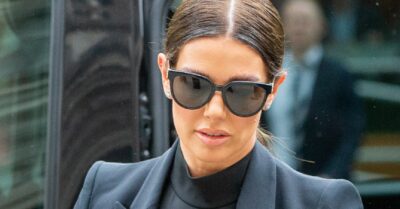 The 40-year-old released a statement too (Credit: CoverImages.com)

The case is over.

What’s your verdict? Head to our Facebook page @EntertainmentDailyFix and tell us what you think of our story.