The couple, who married in 2011 and share three children, confirmed their separation last Friday (July 22).

TV fave Paddy, 48, and model Christine, 34, said they have been left with “no option” other than announce the split.

That’s because, they reasoned, there has been a “lack of privacy surrounding our personal life”. 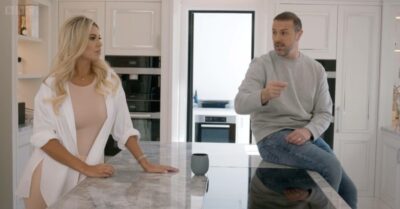 Today (Wednesday, July 27) however, Paddy posted on his Instagram Stories.

He indicated he is back at work with Top Gear, which he hosts for the BBC.

Paddy gave fans a glimpse of a car boot’s worth of sweet treats that keep the show’s stars and production staff going during filming.

Among the array of goodies were boxes of chocolates such as Aeros, Snickers and Freddos.

Haribo sweets, protein bars and biscuits were also among the haul. 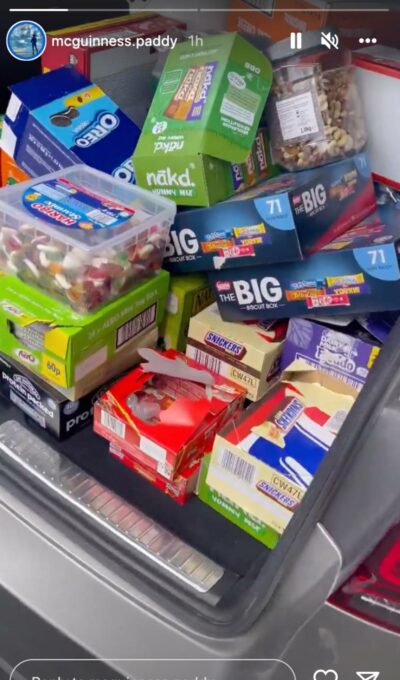 “Back at Top Gear and we take our snacking very seriously,” Paddy said during the recording.

We’ve got the lot in here!

Paddy didn’t show his face during the brief clip, but his white trainers were visible at the beginning of his upload. 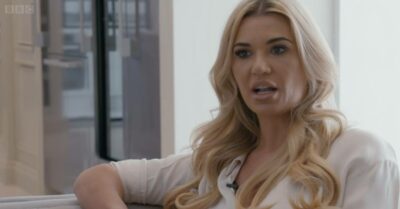 Following Paddy and Christine’s statement, tabloid reports have alleged his friendship with a female BBC presenter contributed to the couple’s current relationship status.

A source reportedly told the Daily Mail that there is no suggestion that the messages went beyond friendship but Christine was upset after finding messages on his phone.

An insider alleged to the news outlet: “Paddy had been messaging the woman for some time. They were direct messages and were quite friendly.

“It’s unclear how they met but they followed one another for a while.

“There have been various issues between him and Christine, but this was definitely one of the driving forces that began to make them assess their future as a married couple.”