The BBC soap is currently filming a special flashback episode about the Mitchell family to air in the autumn.

Read more: EastEnders spoilers for next week in all-new pics 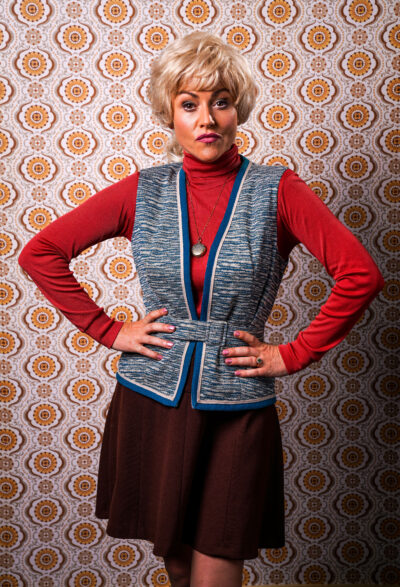 Who is Jaime Winstone?

Actress Jaime is the daughter of Ray Winstone.

Jaime has starred in many well-known movies and TV shows including Four Lives, Torvill and Dean and Mad Dogs.

Earlier this year she also appeared on The Masked Singer and was unmasked as Firework.

Meanwhile, it’s not the first time Jaime has been connected to Dame Barbara Windsor, who played the original Peggy Mitchell in EastEnders.

Jaime played Barbara in BBC biopic Babs, about the life of the late actress.

“There’s certainly a healthy amount of pressure when you’re taking on such an iconic role – I thoroughly enjoyed it.

“Playing this role has really cemented my love and admiration for Barbara as I got to bookend my journey by playing Peggy Mitchell.

“I hope I’ve done her justice and I’ve loved every minute of it. I can’t wait for everyone to see the episode.” 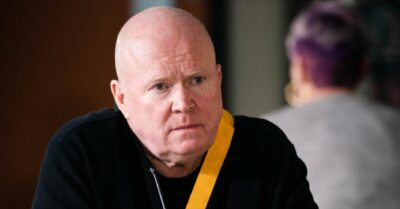 Phil will delve into his past to save his future (Credit: BBC)

What is the Peggy Mitchell flashback episode about in EastEnders?

As Phil Mitchell feels growing pressure from DCI Keeble in the present day, viewers will consequently be taken back to 1979 as the Mitchells’ chequered past unravels.

The Mitchells find themselves hit hard by economic turmoil. Peggy certainly has her hands full with her boys, Grant and Phil, and daughter Sam.

Her marriage to Eric is showing cracks and tension between Eric and Phil is also rising.

And we’ll also even meet young Billy Mitchell, his older brother Charlie and their father Stephen.

However, will Phil’s past provide the answers to protecting his family in the present? 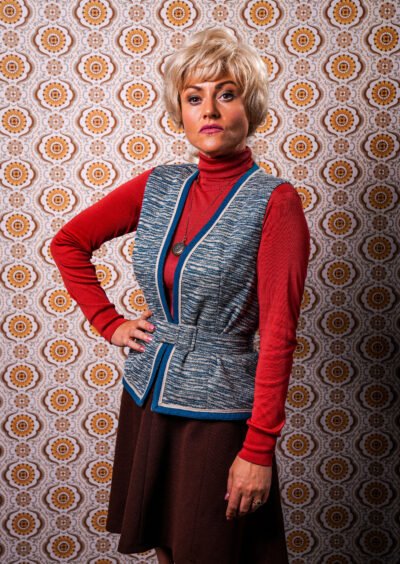 The scenes are set to be huge (Credit: BBC)

Revealing his thoughts on the special episode, Chris Clenshaw, executive producer of EastEnders said: “We’re delighted to be welcoming an incredible cast of actors to set for this special flashback episode, including the luminous Jaime Winstone as a young Peggy Mitchell.

“Focussed on the Mitchell family, audiences will embark on a rollercoaster journey to the East End of London in 1979.

“They’ll delve into the family’s past, seeing much-loved and iconic characters, as well as meeting characters from the show’s history that have never been seen on screen before.

“There are twists, turns and secrets revealed! After all, trouble is never too far away where The Mitchells are concerned!”