EastEnders fans have stepped in to defend Clair Norris after she was called ‘deadwood’ by a troll.

The Bernadette Taylor actress was kindly welcoming newcomer Bobby Brazier to the EastEnders family when she was viciously attacked online.

But EastEnders fans are nothing if not loyal and quickly stepped in to defend her. 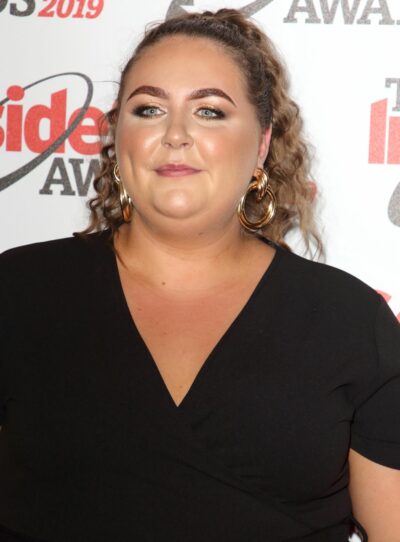 On a joint post shared by Bobby and EastEnders, Clair wrote: “Welcome to the famo,” with a red heart emoji.

But one user replied to her comment saying: “Can they get rid of deadwood like you please?”

They then laid into her even further in a very abusive tirade.

“You’re literally taking up all the space on the set, haven’t had a decent storyline ever, the chess storyline bored us to death as does your ‘acting talent’ and you’re part of the most hated family in EE.

“That could be forgivable if you knew how to act but you don’t. Part of some weird BBC diversity quota.”

But fans of the BBC soap – and of Clair – were not having that.

“Can they get rid of unkind trolls like you? If you haven’t got anything nice to say then say nothing,” added a second.

A third wrote: “How rude are you?”

“[Bleep] off and leave them alone,” said one more.

A fourth wrote: “Hope you’re not as disrespectful in real life with people!”

“You are rude. I don’t see you with your own documentary like Clair Norris did,” said another. 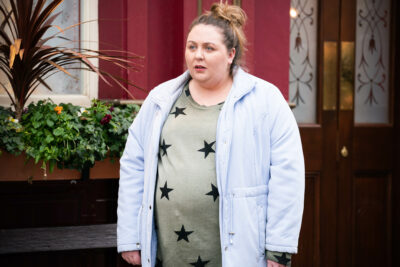 Bernie was off-screen for the first part of the year while she was pregnant with Rainie and Stuart Highway’s child.

She came back about to give birth and discovered Stuart had breast cancer.

Although she agreed to give her child to them, when Stuart developed postnatal depression, she took Roland back.

Bernie eventually gave the baby back to Rainie on the agreement she left Stuart.

Stuart overheard this conversation and broke-up with Rainie so she could have the baby she so craved.

Rainie was devastated, but took Roland and departed the Square.

Bernie is now fairly quiet in storylines, but is supporting her mum Karen and former stepdad Mitch as they deal with death of his brother Avery. 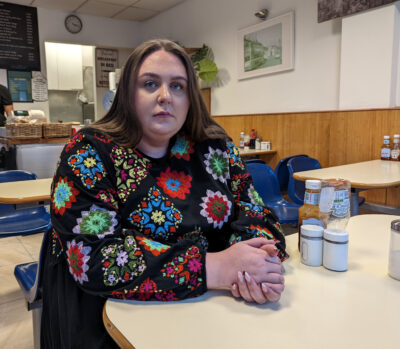 The actress has fronted a documentary on obesity (Credit: BBC)

In BBC Panorama – Obesity: Who Cares if I’m Bigger? Clair looked at the government strategy to help the nation lose weight to see if it is working.

She met teenagers on a weight management scheme and a football team in Norfolk, as well as attending an exercise class for plus-size women.

Clair also asked if it is possible to be overweight and stay healthy, and delved into why some people find it so hard to lose weight.