The BBC has vowed to never show the Martin Bashir Panorama interview with Princess Diana again.

Tiggy appeared at the High Court in London this morning for a public apology from the BBC over “fabricated allegations”.

Unfounded claims alleged that Tiggy had an affair with the Prince of Wales while serving as his PA in 1995, the Mail Online reports. 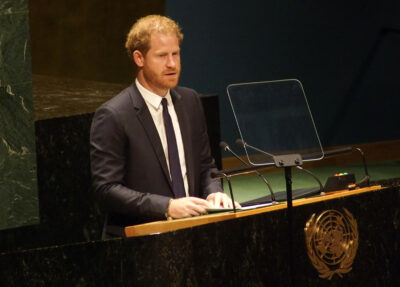 The BBC personally apologised to Prince Harry and William (Credit:CoverImages)

The BBC said it was “extremely sorry for the serious and prolonged harm”, the interview caused Ms Legge-Bourke and her family.

Read more: What did Prince William say about the Princess Diana Panorama interview?

Ms Legge-Bourke, said: “I am disappointed that it needed legal action for the BBC to recognise the serious harm I have been subjected to.

“Sadly, I am one of many people whose lives have been scarred by the deceitful way in which the BBC Panorama was made and the BBC’s subsequent failure to properly investigate the making of the programme.” 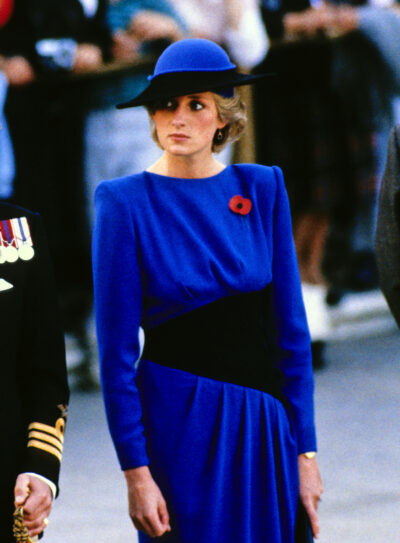 Bashir was also thought to have tricked Princess Diana into believing the Ms Legge-Bourke was pregnant with Charles’ baby.

Had we done our job properly Princess Diana would have known the truth during her lifetime.

BBC boss Tim Davie’s statement read: “It is a matter of great regret that the BBC did not get to the facts in the immediate aftermath of the programme when there were warning signs that the interview might have been obtained improperly.

“Had we done our job properly Princess Diana would have known the truth during her lifetime. We let her, the royal family and our audiences down.”

The statement also said: “I would like to take this opportunity to apologise publicly to the Prince of Wales, and to the Dukes of Cambridge and Sussex, for the way in which Princess Diana was deceived and the subsequent impact on all their lives.” The BBC apologised to Charles over false allegations made in the interview (Credit: Splash News)

Former BBC Panorama producer Mark Killick, told Mail Online: “Tim Davie deserves credit for the steps he has taken. But whether the BBC has done enough to prevent a scandal like this from happening again remains to be seen.” 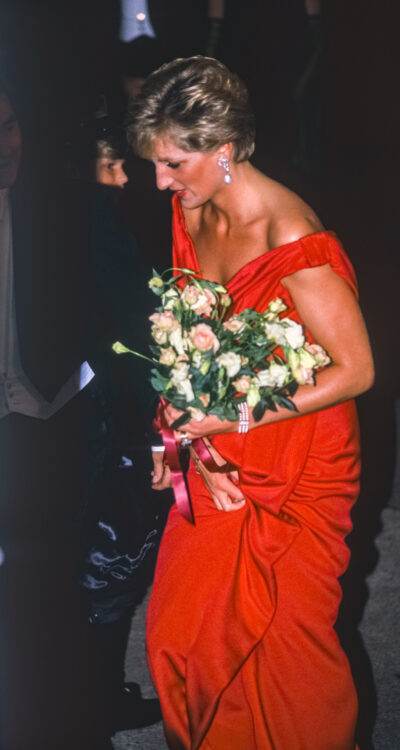 When was the interview first aired?

Diana’s Panorama interview was first aired on BBC One on November 20 1995.

An interview with HRH The Princess of Wales gained nearly 23 million viewers as they tuned into watch the interview.

In addition, 39.3% of the population watched Diana grace the screen.

In the interview, Bashir asked Diana about her relationship with Charles and the reasons for their separation.

The BBC said it was the scoop of the generation. 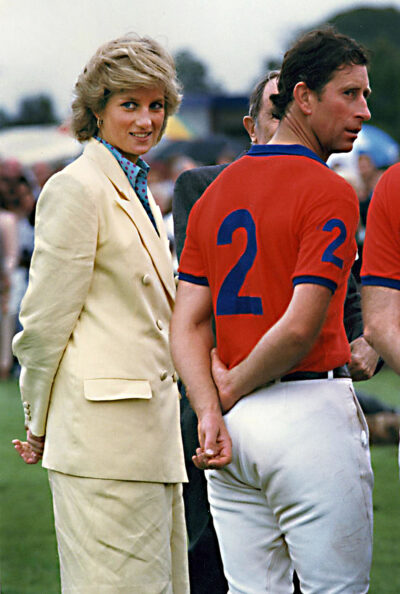 Who is Martin Bashir?

He joined the BBC as a news correspondent in 1986.

Bashir worked for Panorama until 1996 and then joined ITV.

His interview with Diana aired for the first time, in November 1995.

Read more: Does This Morning host Phillip Schofield have a new partner?

In addition, in 2003, he presented an ITV documentary about Michael Jackson.

He returned to work at the BBC in 2016 as a religious correspondent. But in May 2021, he resigned from the BBC due to health reasons.