Helen Skelton has confessed that she feels “mum guilt” following her split from her husband and the pressures of being a working, single mother.

She shares her children with her ex-husband Richie Myler.

The former couple stunned fans in April when they announced they would be splitting after eight years of marriage.

As a result, Helen has been forced to shift her life around to juggle being a single mum. 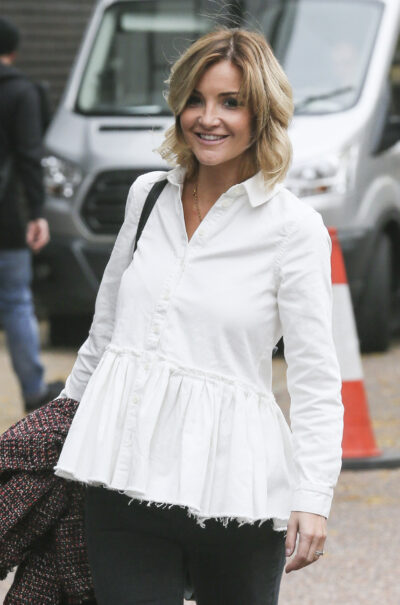 Between finding time for work and herself as well as her children, Helen confessed she’s been finding it tough to adjust.

She said trying to split herself “three ways” is “hard”.

“I don’t want to commit to childcare as if I’m off I want to be with the kids, so my mum comes to stay when I’m working,” Helen told HELLO!.

“That whole thing about ‘it takes a village’, I believe that. You need to be with people who are in the same boat, otherwise, the mum guilt can be suffocating. 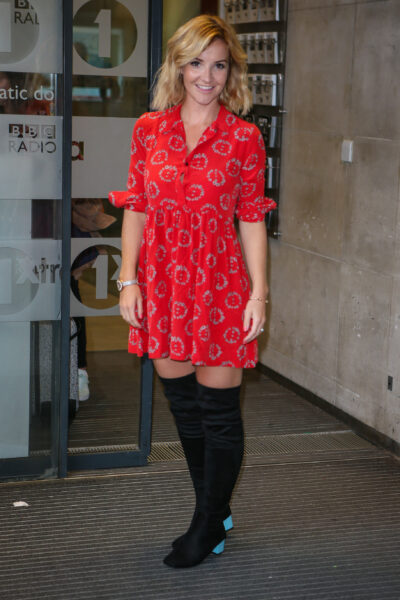 Helen Skelton split from her husband in April (Credit: SplashNews.com)

Helen and Richie announced their split in April.

In a short statement confirming their separation, the TV star said: “Very sad to say Richie and I are no longer a couple. He has left the family home. We will be doing our best to co-parent our small children.”

Sometimes I am a full-time mum with the guilt of thinking I should be out working.