Sheridan Smith made a frank admission about her dad’s death and how it led to a breakdown.

The actress spoke out about her ‘meltdown’ two years after the death of her beloved father in 2016.

Sheridan Smith on losing her dad

Speaking in 2018, Sheridan admitted she ‘lost it’ when she heard dad Colin had terminal cancer.

At the time she was appearing in West End hit show Funny Girls. 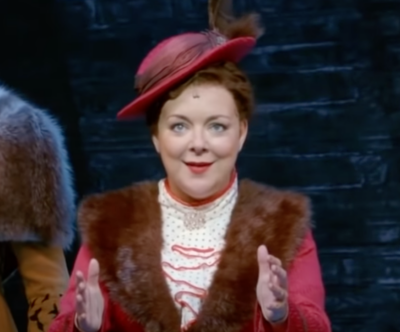 She pulled out, citing stress, but didn’t go into detail.

Later that year the 80-year-old passed away.

Everyone has wobbles in life, don’t they?

Sheridan said: “I kind of lost it a bit after he died.

Read more: The Cruise star Sheridan Smith’s heartbreaking admission about her brother who died when she was eight

“I’ve come out the other side now and I need to get it all out through my music.

“In public it looks like I’ve moaned about everything with my dad dying, but that’s not the case.

“I just had a massive meltdown.”

Sheridan made the comments in an ITV documentary following her return to her home town of Doncaster.

“People had bought tickets a year in advance and I hate letting people down.

“They’ve taught me that the show goes on, even if you’re ill, and I get that.’ 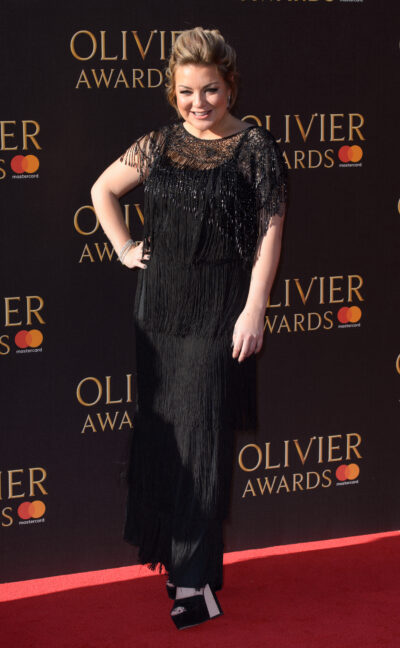 Sheridan, spoke of how she cancelled a number of shows and even pulled out of the Royal Variety Show, blaming ‘stress and exhaustion’.

Read more: The Cruise star Sheridan Smith on finding the love she’s been looking for ‘all her life’

“I’ve come out the other side and I think people are very forgiving of all that, even though it’s all been in the public eye.

“Everyone has wobbles in life, don’t they?”

While grief caused Sheridan’s ‘wobble’, she continues to shine in her career as a singer, actress and presenter.

In her personal life she’s also a doting mum to son Billy, two, and admits she’s found a peace she never thought possible.

Sheridan, 41, named her son after Billy Connolly, a close friend of the actress since they worked on Quartet together.

This weekend she’ll be lending her voice to The Cruise which will air on Channel 5, Sunday at 1pm.

Will you be tuning in to The Cruise? Let us know over on our Facebook page @entertainmentdailyfix