Amber from Love Island has been subjected to “vile” and “sickening” abuse from viewers during her time in the villa, her family has said.

The 24-year-old’s family were forced to issue a statement on Amber’s Instagram last night following her eviction from the villa, reminding viewers to “be kind”. 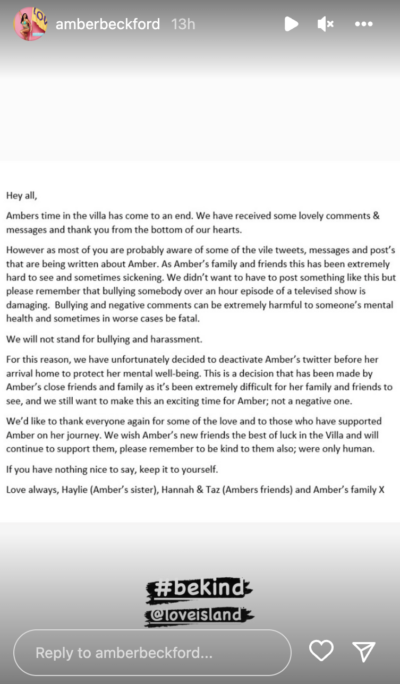 Last night’s episode of Love Island started in dramatic fashion, with not one, but two Islanders leaving the villa.

Both Amber and Ikenna were forced to say goodbye to their fellow Islanders as they were voted off the show.

Following Amber’s eviction from the show, her family, who are running her social media accounts, issued a statement.

The statement was in response to the “vile” abuse Amber had been receiving during her time on the show.

Amber’s family began the statement by claiming that they had had “some lovely comments and messages” about the star’s time on the show. 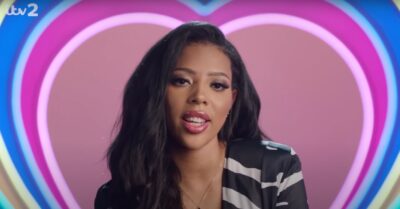 After thanking fans for their kind words, Amber’s family then addressed the abuse.

“As most of you are probably aware of some of the vile tweets, messages, and posts that are being written about Amber,” they wrote.

“As Amber’s family and friends this has been extremely hard to see and sometimes sickening.”

“Bullying and negative comments can be extremely harmful to someone’s mental health and sometimes in worse cases be fatal,” they continued.

“We will not stand for bullying and harassment.” 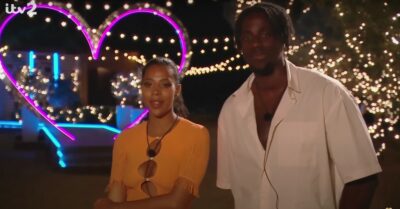 They explained that they had taken this decision to “protect her mental well-being”.

Amber’s family added that the decision had been made as it had been “extremely difficult” for her friends and family to see the abuse.

They said: “We still want to make this an exciting time for Amber, not a negative one.”

Amber’s family and friends then went on to thank fans for their support and wished the other Islanders the best of luck in villa.

“Please remember to be kind to them also; we’re only human,” they wrote.

“If you have nothing nice to say, keep it to yourself.”

They added the hashtag #BeKind to the message too.