The weather forecast for this summer looks scorching, according to one expert.

Leon Brown from The Weather Company has predicted not one, not two but FOUR heatwaves could be on our way. 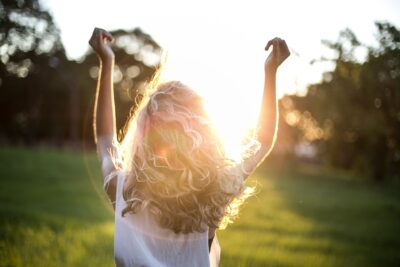 Brown told the Daily Mail the UK could be hit by plumes of hot air that’ll make it as hot as Spain this summer.

It’s said temperatures will soar “well into the high-30s” as four heatwaves hit.

The Met Office explained that a UK heatwave threshold is met when a place records at least three consecutive days with daily maximum temperatures meeting or exceeding the heatwave temperature threshold.

The heatwave temperature threshold in the UK it is between 25˚C and 28˚C. 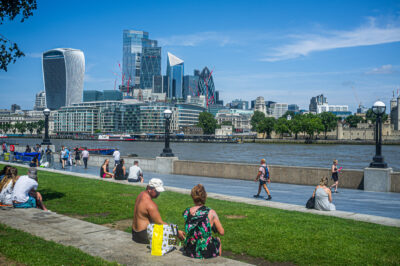 When is the next heatwave?

According to The Weather Company, expect temperatures to soar early next month.

And things might be even hotter than the temperatures some Brits experienced last week.

Brown said: “More heatwaves imported from the Continent to the UK are forecast this summer, each reaching at least 28˚C – and likely higher – and each lasting several days.”

The second plume of hot air could come our way in the second half of July.

36˚C would not be at all surprising.

Meanwhile, a further two heatwaves could be on the cards in August and September.

“With heat building further in Western Europe by July and a similar air flow expected from Spain again, it would bring even hotter temperatures than on Friday.

“We should see well into the 30s – 36˚C would not be at all surprising. A third hot period is due in August, with September having further hot spell potential,” he added. 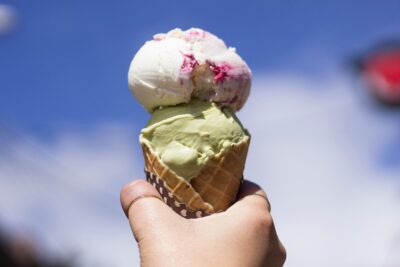 However, the Met Office is playing it safe… for now.

A forecaster there revealed that it isn’t predicting heatwaves “at this stage”.

More warm weather is on the way this week, though, the Met Office confirmed.

Londeners and people in the south can expect temperatures of 29˚C by Thursday, while the north of the country will be slightly cooler.