Prince William celebrates his 40th birthday tomorrow (June 21) and, as he reaches the milestone, it appears his late mother is very much on his mind.

William was aged just 15 when Princess Diana died in a car accident in Paris.

However, her legacy clearly lives on in the prince as he prepares to turn 40.

And, this week, he has made a heartfelt pledge for the future, clearly driven by the memory of his beloved mother. 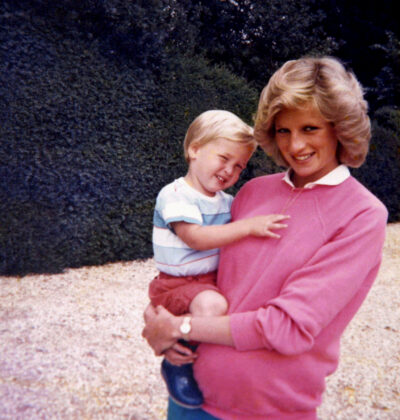 Prince William clearly has his mother in mind as he turns 40 (Credit: Splash News)

How Princess Diana is behind William’s birthday pledge

The royal has spoken for the first time about why he decided to go undercover to sell The Big Issue on the streets of London earlier this month.

Writing in The Big Issue, William explained that homelessness was a cause close to his mother’s heart.

And it was one she introduced her son to when he was aged just 11.

William said: “I was 11 when I first visited a homeless shelter with my mother, who in her own inimitable style was determined to shine a light on an overlooked, misunderstood problem.” 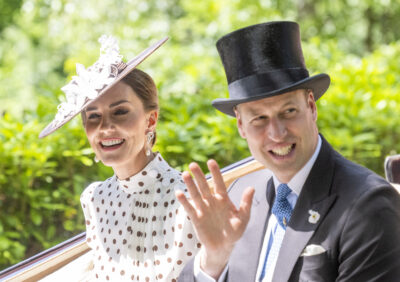 Admitting he is an “unlikely advocate” for the cause, William outlined how he plans to help in the future.

He said he counts himself “extremely lucky” to have a role that allows him to meet people from all walks of life, “and to understand their full story”. 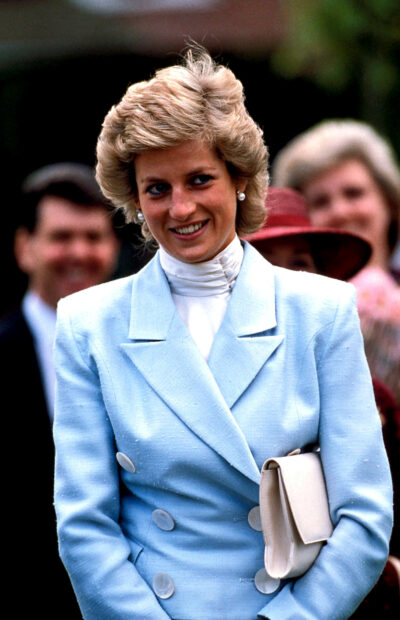 Princess Diana first introduced her son to the issue of homelessness when he was 11 years old (Credit: Splash News)

And it’s this knowledge that he’ll use to help those who are “struggling”, he said.

“I have always believed in using my platform to help tell those stories and to bring attention and action to those who are struggling. I plan to do that now I’m turning 40, even more than I have in the past,” he said.

Making his vow, William concluded: “So, for my part, I commit to continue doing what I can to shine a spotlight on this solvable issue not just today, but in the months and years to come.”