Rochelle Humes previously confessed she felt nervous about having kids with her husband Marvin after growing up without a dad.

The star, 33, was raised by her mother Roz after her father Mark walked away when she was a baby. 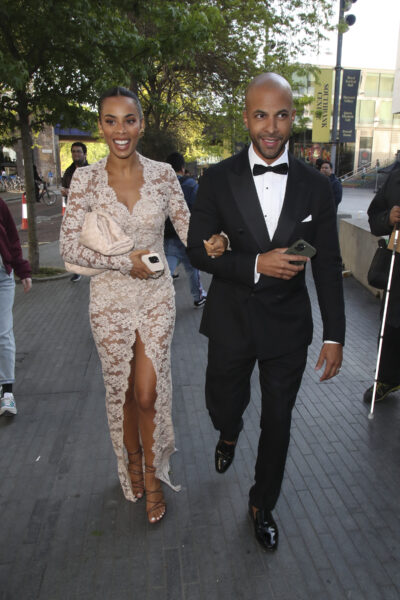 Rochelle Humes was hesitant about hubby Marvin as a dad (Credit: Splashnews.com)

Rochelle did have brief spells of contact with him for a short while but then it all stopped.

Family friend and former footballer Paul Ince stepped in and became a father figure in her life.

But Rochelle still felt wary about starting a family with her hubby, JLS star Marvin. 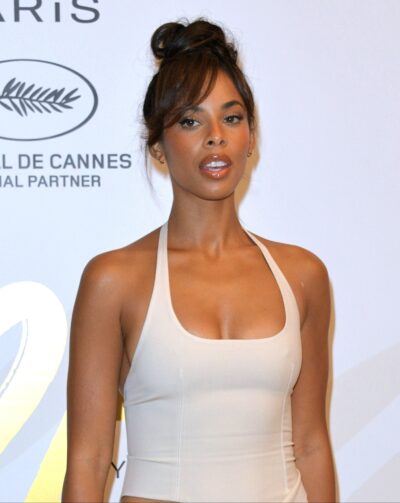 Rochelle’s father left when she was a baby (Credit: Splashnews.com)

Rochelle Humes on life without her dad

In a previous interview with YOU magazine, Rochelle said the absence of her own dad made her wonder if Marvin could step up to the job.

She admitted: “I had a father figure in my uncle [Paul] who gave me away at my wedding and was amazing, but my dad wasn’t around.

“To this day that’s how it is. That’s why when it came to Marvin I was thinking, is he going to be a good dad?”

That’s why when it came to Marvin I was thinking, is he going to be a good dad?

They have since gone on to have two more children, daughter Valentina, five, and son Blake, one. 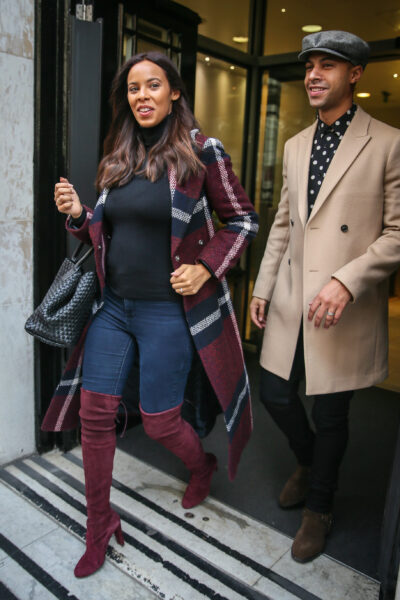 Rochelle and Marvin now have three children together (Credit: Splashnews.com)

Rochelle described Marvin as a “great” dad and also touched upon his particularly close bond with their daughters.

“Sometimes I moan that they’re daddy’s girls, but actually I just adore it. Nothing in the world makes me happier than that. Even though I’m the one who has to play bad cop. But I don’t mind. Sort of.”

Rochelle, who appears on C4’s Sunday Brunch this weekend, actually tracked down her dad when she was 17.

She knew he had a son but was taken aback to find she now had two half sisters, Sophie and Lili.

In January 2020, Sophie appeared on ITV2’s Winter Love Island and fans were taken aback by her likeness to Rochelle.

Letting go of the hurt

Rochelle and her sisters have formed a strong bond in recent years and she has managed to drop any feelings of anger towards her dad, despite not having a close relationship with him.

In a recent chat with Dragons’ Den star Steven Bartlett, she said: “Had you asked me at 18, I would have been like, ‘I will never forgive that man for not being around for me’.

“There is not anything he would be able to say that could change the fact that he didn’t come to watch my nativity play and he didn’t put in that graft.

“But acceptance can be a beautiful and liberating thing and to think, ‘I am not holding on to something that I can’t change. It is done and it is in the past’.”

She added during the appearance on his The Diary Of A CEO podcast: “When I had my own children, I weirdly became less curious about him.

|I saw what being a dad was from my husband. And I knew what being a parent was because I was a parent and besotted and in love and lived my live for my kids.”