Meghan Markle ‘bullying investigation report will NOT be published’

Meghan Markle ‘bullying investigation report will NOT be published’

A Buckingham Palace investigation into claims Meghan Markle bullied staff will never be published, it has been reported.

The Duchess of Sussex has strongly denied all of the allegations which were made in 2021. 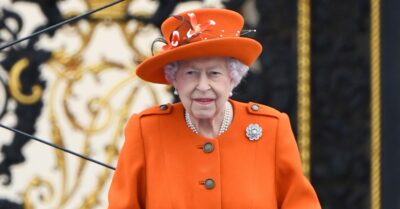 However the Queen ordered a private law firm to undertake an inquiry into the claims.

Now The Sunday Times reports that the results of the probe will never be made public.

The newspaper claims the report will be kept under wraps permanently to protect all involved.

It is claimed the Queen made the decision after weighing up tensions.

But courtiers insist the inquiry should “not be played out in public”.

However some participants are said to feel that the investigation has been “buried”.

And others have been left in the dark about the inquiry – despite contributing.

Royal sources had alleged Meghan caused “real stress and trauma” to some staff.

According to an email, she was accused of bullying in October 2018.

In the email, leaked to The Times, the royal household’s former communications secretary Jason Knauf said he was “very concerned” that Meghan “was able to bully two PAs out of the household”. 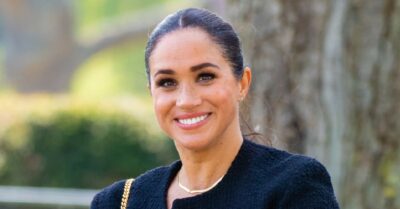 The report into allegations Meghan Markle bullied staff has been buried (Credit: Splash)

However he added that “the Duchess seems intent on always having someone in her sights”.

Others are said to have come forward – while a former aide claimed to have been “personally humiliated”.

One royal source told the paper last year: “The actual worst incidences haven’t come out. There are some harrowing stories to tell.”

Read more: Harry and Meghan in ‘last-chance saloon’ with royals and ‘could be cut off’, royal expert claims

However the report will not be made public after a reported change of HR policies.

It is understood the Duke and Duchess of Sussex were not invited to participate in the inquiry.