Tags:
In For A Penny, Stephen Mulhern

In For A Penny star Stephen Mulhern has become a big star in the UK, but it hasn’t gone all to his head.

The ITV presenter has bagged spots on shows such as Britain’s Got Talent, In For A Penny and Catchphrase in recent years.

However, there’s a reason he’s picked these shows over others.

They’re all family orientated, and it turns out Stephen feels most comfortable on such shows for one heartbreaking reason.

Stephen doesn’t think he’s “cool” enough to suit anything else. 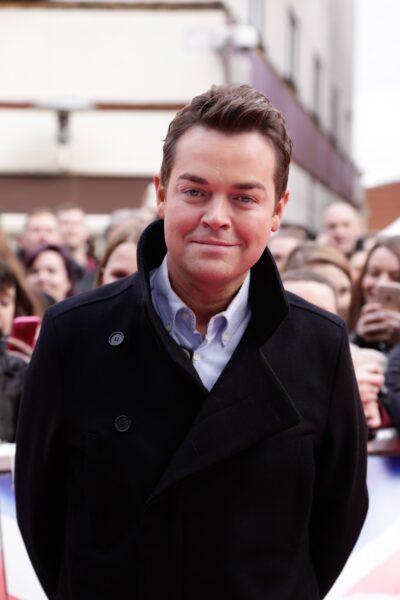 In For A Penny’s Stephen Mulhern on ‘not being cool’

“I do shows that are for family audiences. The best example is Britain’s Got Talent. It appeals to teenagers mainly but does get the family audience involved,” he told Your Local Guardian back in 2015.

I’m not cool enough to do a show that doesn’t appeal to a family audience.

The BGT presenter also went on to share what his proudest achievement at the time had been.

All the way back in 1997, the former children’s TV presenter was just 20 years old when he was invited to perform at the Royal Variety Performance. 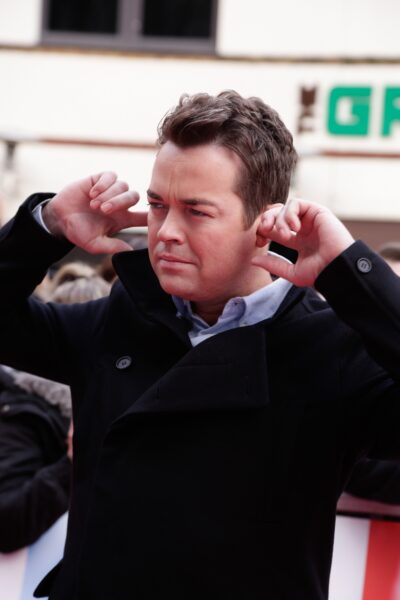 Stephen Mulhern is currently presenting In For A Penny (Credit: Splashnews)

“I think the proudest moment was being invited to perform at the Royal Variety Show,” he said. “So I thought ‘if it all stopped tomorrow, this is enough’.

“I brought my parents down to London and I got them a room at The Ritz and they went to see the Royal Variety Show and afterward we went to the after-show party.

“It was giving a tiny bit back to them. They worked so hard – they’re market traders,” he added.

In For A Penny takes screen break

Meanwhile, Stephen recently teased that he has been filming some brand-new games for In For A Penny.

The TV presenter tweeted: “In For A Penny may be off your screens for now.

“However, the team have been testing some brand new games and we can’t wait for you to see them! Lincoln we’re coming for you…”