8 Soap characters that would be perfect on Love Island

8 Soap characters that would be perfect on Love Island

Love Island is back on this year and the show has been gripping the UK.

The dating show sees a bunch of singletons head into a villa in Majorca in order to try and find their soulmates.

But which soap characters would be good on Love Island?

Soap characters that would be perfect on Love Island 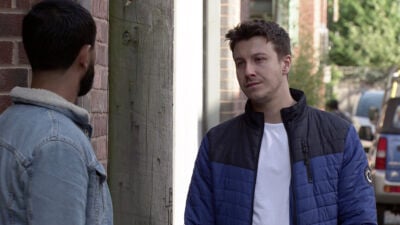 Ryan would be great on Love Island (Credit: ITV)

Read more: OPINION: Love Island’s Ekin-Su is the best ever bombshell – and these 5 reasons will convince you!

DJ and Rovers bartender Ryan Connor has been single since his short-lived relationship with Daisy Midgeley came to an end.

Ryan would definitely stir up some trouble in the Love Island villa.

And we can imagine him pulling an Anton Danyluk and crying if Craig David came and DJ’d at one the the parties.

nothing will ever beat anton crying over craig david #LoveIsland pic.twitter.com/iPmeAGJyOf 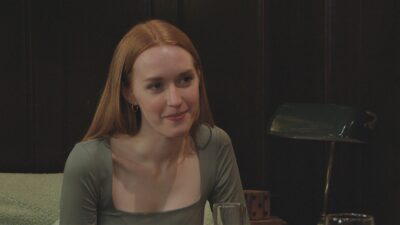 Emmerdale newcomer Chloe Harris has only been in the village for just under a year, but we could definitely see her setting off to Spain to find love.

Chloe has had a tough time in recent months after discovering her ex-boyfriend Noah was stalking her.

Now it’s time for some happiness.

We know Chloe goes after what she wants *cough* Nate.

This would make her a great bombshell. She could go into the villa, split a few couples up.

Maybe Chloe could be the next Ekin-Su or Maura Higgins? 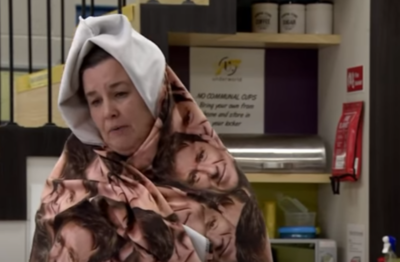 Coronation Street icon Mary Taylor hasn’t had a lot of luck with love over the years.

Mary has had some hilarious moments in Corrie and we could definitely see her having some in the villa.

She would refuse to share a bed with anyone because she wouldn’t want anyone else near her Ben Shepherd blanket.

She would also wake all the other islanders up every morning by singing on the terrace. 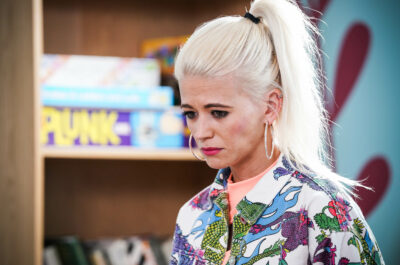 Lola could cause some chaos (Credit: BBC)

Albert Square resident Lola Pearce is quite the force to be reckoned with.

Recently single Lola hasn’t had a lot of luck in relationships either.

We also know she isn’t scared to put up a fight when she needs to, which would make for a brilliant Love Island contestant.

Just imagine it, Lola is brought in as a bombshell and gets into a scrap with one of the girls. 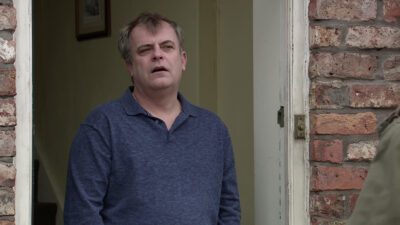 Tracy would not be happy (Credit: ITV)

Now we know Steve isn’t single, but that hasn’t stopped him appearing on a dating show before.

Steve would probably apply for the show thinking it’s a romantic getaway.

He’d get there, settle down by the pool and get a nice surprise when all the other islanders wake up. 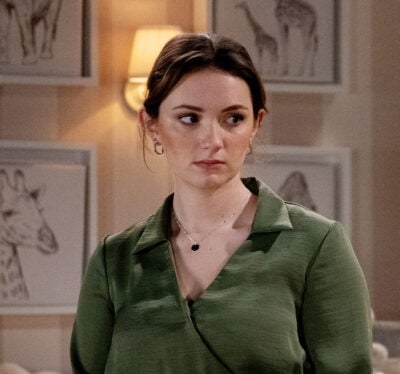 Emmerdale’s Gabby would cause a few problems (Credit: ITV)

Gabby has been single for quite some time, and she would actually make a good contestant on the show.

Not only is she fiery, we know she can get attached very quick.

She fell for Jamie Tate after a one-night-stand, which resulted in her getting pregnant.

However Jamie completely rejected her. Now it’s time for Gabby to find some love.

Gabby could fit in quite well with the girls. But if one of them betrayed her, she would probably sneakily tattoo the word ‘skank’ on the back of their necks.

How did Liv ever forgive her for that one? 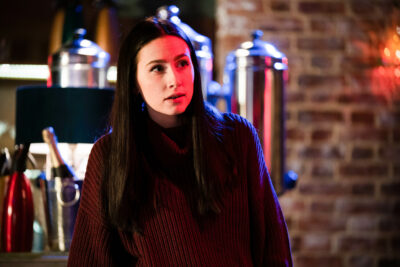 Another fireball that would make a good contestant on Love Island is the one and only Dotty Cotton.

Dotty can be kind when she wants to be, but us EastEnders lovers know that she can be very devious, sneaky and rude.

Imagine the drama she would cause!

She would make an amazing bombshell, and something tells us she wouldn’t feel bad for taking someone’s man. 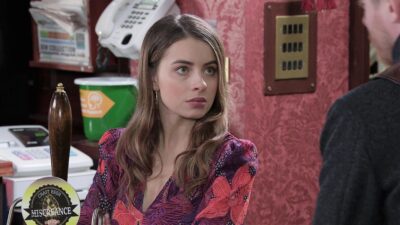 Daisy could turn some heads on :Love Island (Credit: ITV)

And last but certainly not least we get to Daisy Midgeley. Again, although not technically single, Daisy would be really good for the show.

Not only is she a bit of a influencer, we know she really does not stop trying to get what she wants.

In Corrie we saw her quite literally steal Ryan from Alya because she just felt like it.

She would cause absolute chaos! And we all know she and Daniel won’t last…

Which soap characters do you think would be good on Love Island? Leave us a comment on our Facebook page @EntertainmentDailyFix and let us know what you think!