Who is Sarah Sugden in Emmerdale, how did she nearly die?

Who is Sarah Sugden in Emmerdale, how did she nearly die?

Sarah Sugden in Emmerdale is just 17 years old, but she’s already had one of the most eventful lives of any character in the show.

From her dramatic birth when mum Debbie Dingle was a troubled teen herself, through to her potentially fatal health problems and getting involved with drug dealer Danny Harrington, Sarah’s packed a lot into her time on the soap.

But who is Sarah Sugden and what do we know about her?

Who is Sarah Sugden in Emmerdale?

She’s the daughter of Debbie and Andy Sugden – bringing together two of Emmerdale’s most iconic families.

She has a younger brother, Jack and is named after her paternal grandmother – Andy’s adopted mum, Sarah.

Her middle name is Charity after Debbie’s mum. 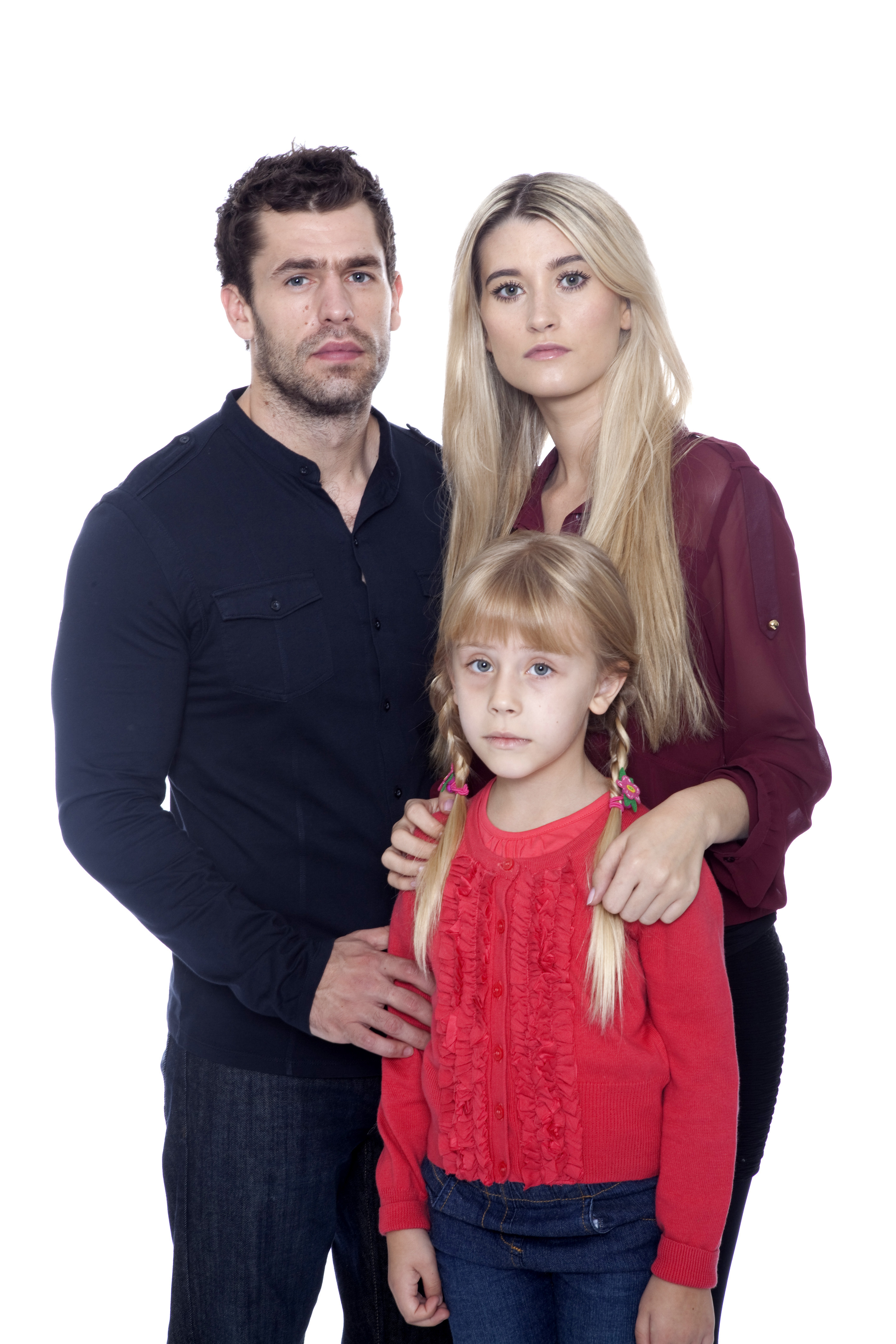 Why was Sarah Sugden’s arrival in Emmerdale so dramatic?

When Debbie found out she was expecting a baby to much older boyfriend Andy, she was determined to keep her pregnancy a secret.

She managed to hide it from everyone, except for Andy’s brother, Daz Eden.

Debbie wanted to have her baby alone in hospital and have it adopted, but she unexpectedly gave birth in the woods on June 6 2005.

The teen mum struggled to bond with her baby girl, and wanted Emily and Paddy Kirk to have her.

Eventually Sarah went to live with Andy and his girlfriend – later wife – Jo Stiles. But when Andy was sent to prison, Debbie and Sarah began to form a bond.

Later, Andy and Debbie fought for custody of their daughter until Andy withdrew his application and Sarah stayed with her mum. 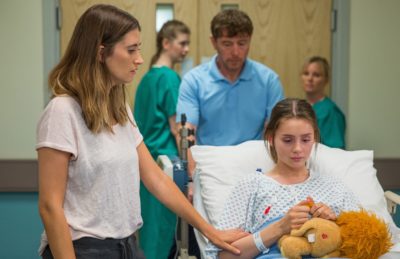 Sarah has had a host of potentially fatal health problems in Emmerdale (Credit: ITV/Shutterstock)

Why did Sarah almost die in Emmerdale?

When Debbie noticed bruises on her little girl, she was worried someone was hurting her.

She was devastated when Sarah was diagnosed with a form of anaemia, which developed into leukaemia.

Sarah’s only hope of survival was a bone marrow transplant and so Andy and Debbie – who weren’t together at the time – decided to conceive a saviour sibling for their daughter.

Their son, Jack, was born in 2012 and Sarah’s transplant was a success.

But after being away from the village for a while, Sarah returned with her mum who shared the sad news that once again her daughter was ill – this time with throat cancer.

Debbie was fundraising for treatment and when an anonymous donation of £20,000 was made she was thrilled.

Later, she discovered the donation had come from Sarah’s great-grandmother, Faith Dingle.

Once again, Sarah had her treatment and recovered. But just a year later she was found to have heart failure – a rare side-effect of her chemo.

After a long stay in hospital waiting for a transplant, Sarah eventually had the life-saving operation.

For now at least it seems her health troubles are behind her. However Sarah is aware her health conditions could shorten her life. 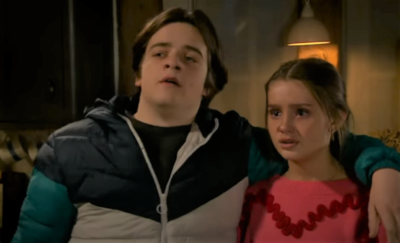 Sarah has also got into trouble thanks to drug dealer Danny Harrington, played by Louis Healy.

She met him online initially but later the pair met in person and Danny encouraged Sarah to take drugs. When Sarah’s uncle, Noah, took an overdose, she lied about where he’d got the drugs and got Noah to cover for her.

Later, Sarah set Danny up by planting drugs in his pocket and he was arrested. But Noah told mum Charity the truth about his overdose and she was furious with Sarah.

He convinced her he wasn’t back for revenge but it became apparent that he was determined to drag Sarah down with him and she was soon embroiled in another drug deal.

Sarah managed to avoid trouble when she dropped the drugs she was holding into newcomer Ethan Anderson’s coat pocket. Ethan was arrested for possession and as a solicitor, his career was in danger.

Sarah fessed up to putting the drugs in his coat, telling Ethan and his dad Charles the truth, and the charges against Ethan were dropped.

He told Sarah that unlike his dad – who deals in forgiveness – he only gives people one chance.

Danny tried to get Sarah involved more with drug dealing, but she realised he was trouble and had him set up. He was caught by police. 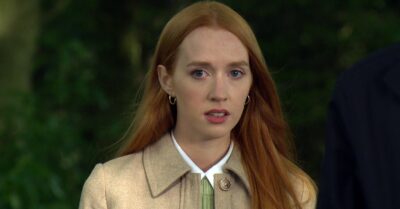 Last year, Sarah wanted to meet the family of her heart donor.

She discovered her heart was donated her by a girl called Gemma, who died in a car accident just before her transplant.

Noah managed to track down Gemma’s sister Chloe Harris and Sarah and Chloe met up.

Eventually it was revealed that Emmerdale villager had been working for Chloe’s dad, Damon.

Chloe’s mother died shortly after Gemma, and Damon was now in prison, so Kerry stayed at Damon’s house working as his cleaner and keeping an eye on Chloe.

When Chloe demanded her father stop being so controlling, he threw her out and she went to live in Emmerdale and remains good friends with Sarah.

Entertainment Daily has a dedicated Emmerdale spoilers section for you to get your fix before the latest episodes air.

Emmerdale usually airs weeknights at 7pm on ITV, with an extra episode at 8pm on Thursdays. You can also catch up on the ITV Hub.

Will Sarah turn over a new leaf? Leave us a comment on our Facebook page @EntertainmentDailyFix and let us know.