Peter Andre my not have heard the end of Wagatha Christie following claims the trial could feature in a documentary.

According to OK! magazine, Coleen Rooney and Rebekah Vardy‘s libel case may be the subject of a TV show.

Footballer’s wife Rebekah, 40, has sued fellow WAG Coleen, 36, over claims Vardy leaked stories about her to the press.

And during the course of the trial, previous ‘chipolata’ remarks made about Peter in a kiss-and-tell interview resurfaced. 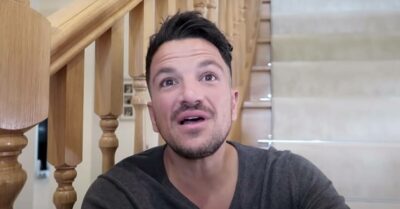 Peter Andre had hoped a line could be drawn under the Wagatha Christie trial (Credit: YouTube)

He said during an appearance on Loose Women: “At some point you go ‘okay’, you know? That’s the only thing, it becomes more than just that.

Rebekah had said she was “deeply sorry” for comparing Peter’s manhood to a mini sausage in a 2004 News of the World interview.

And just a day later, Peter told fans how the comments have affected his mental health. 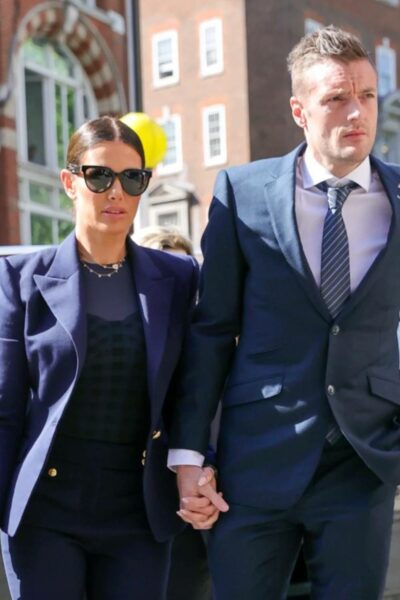 A verdict on the Wagatha Christie case is yet to be returned. But OK! claims a documentary about the trial is under way.

Discovery+ are making a documentary about Wagatha Christie.

A source told them: “Discovery+ are making a documentary about Wagatha Christie.

“They’ll be speaking to the legal teams from both sides, including David Sherborne, as well as friends and family.” 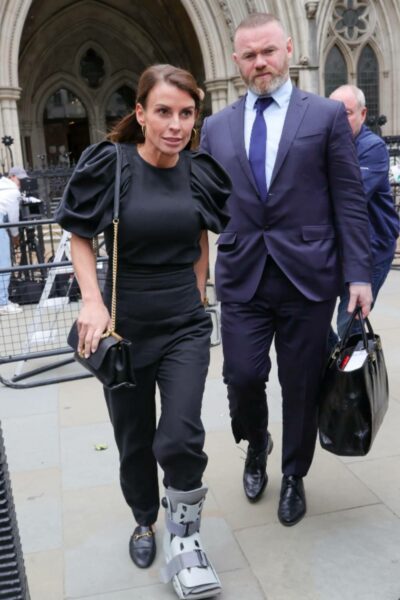 “They also want to get Peter Andre involved – and other people who were brought up in the case,” the source continued.

ED! has approached a representative for Peter Andre for comment.