The Bay series 4 plot revealed by ITV as filming begins

The Bay series 4 plot revealed by ITV as filming begins

The Bay series 4 plot details and the cast for the returning crime drama have been revealed by ITV.

A fourth run for the Morecambe-based thriller was confirmed as the third series came to an end back in February.

It starred Marsha Thomason as rookie Family Liaison Officer DS Jenn Townsend. Knowing Marsha is back for the fourth series will no doubt delight fans.

She took over the lead role from Morven Christie, who played DS Lisa Armstrong in the first and second series.

So what will happen in The Bay series 4 and who’s in it? 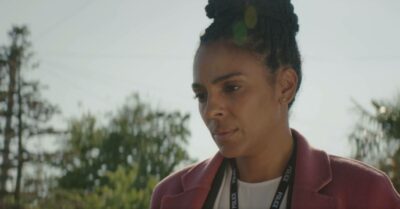 Marsha Thomason will be in The Bay series 4 as DS Jenn Townsend (Credit: ITV Hub)

The Bay series 4: What’s the plot?

Morecambe’s MIU team are called on once again. This time a young mum-of-four, Beth Metcalf, dies in what appears to be a targeted attack.

Read more: ITV commissions The Bay series 4 and fans are punching the air

Beth’s bereft husband Dean finds himself numb from shock. He feels completely unprepared to be the sole carer for his four kids.

Struggling at every turn, Dean cannot process what’s happened to his wife and his family.

But as DS Townsend, DI Tony Manning (played by Daniel Ryan) and the team dig deeper, they uncover secrets at every turn. 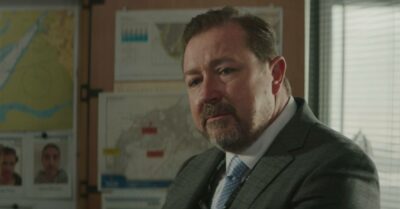 As well as Marsha and Daniel, other stars of The Bay will also be part of series 4. 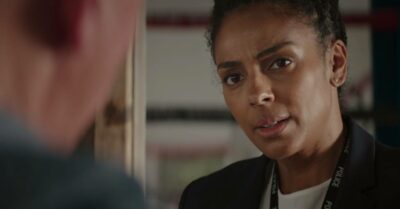 Fans expect the fourth series of The Bay to air at the start of 2023 (Credit: ITV Hub)

The guest cast for series 4 will feature Joe Armstrong (known for Gentleman Jack and Happy Valley) as Dean Metcalf.