Nick Knowles, host of DIY SOS, has explained to Twitter followers why an episode was pulled from the recent series.

The presenter offered his thanks earlier today (Thursday June 16) to everyone who helped on a build in North Shields.

He also clarified why the episode about the programme didn’t air – but indicated it might be shown in the future. 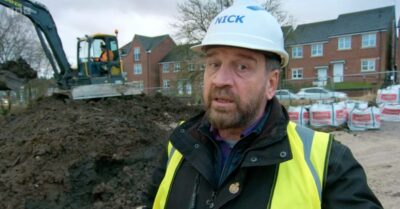 Telly fave Nick, 59, reflected on the reasons why one episode wasn’t seen on TV as he quote-tweeted the programme’s account.

The DIY SOS account noted – two days after the most recent series concluded – the reason related to someone passing away.

That tweet read: “The North Shields episode of DIY SOS did not feature in this series out of respect for the family, who sadly lost their daughter not long after filming.

“The DIY SOS team and @MrNickKnowles would like to thank everyone who worked on the build.” 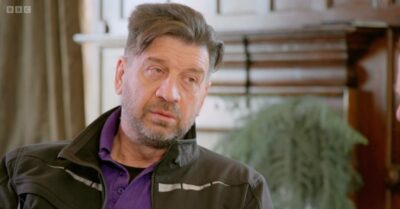 A person linked to a project in North Shields has sadly passed away (Credit: BBC iPlayer)

Just minutes later, Nick chipped in on behalf of himself and other DIY SOS contributors.

“The boys and I would like to thank everyone in North Shields who took part in the build for your hard work, enthusiasm and patience,” he tweeted.

Your outstanding generosity might be seen at some time in the future.

“I hope you can understand the BBC deciding not to broadcast now but hope that your outstanding generosity might be seen at some time in the future.”

I love doing #DIYSOS. It still amazes me how generous people are. Thank you to every volunteer who has lent us a pair of hands, tradespeople who have brought their skills & businesses who have given materials. We honestly couldn’t do it without you. Full series is on @BBCiPlayer pic.twitter.com/jVtXawppDX

After retweeting a couple messages of sympathy, Nick later expressed his astonishment and gratitude at how volunteers come together.

He posted: “I love doing #DIYSOS. It still amazes me how generous people are.

“Thank you to every volunteer who has lent us a pair of hands, tradespeople who have brought their skills and businesses who have given materials. We honestly couldn’t do it without you.”

Sadly, the most recent episode that aired on Tuesday (June 14) was also touched by a death. The Chapman family of Gloucestershire lost daughter Margaret two weeks before filming began but production continued. 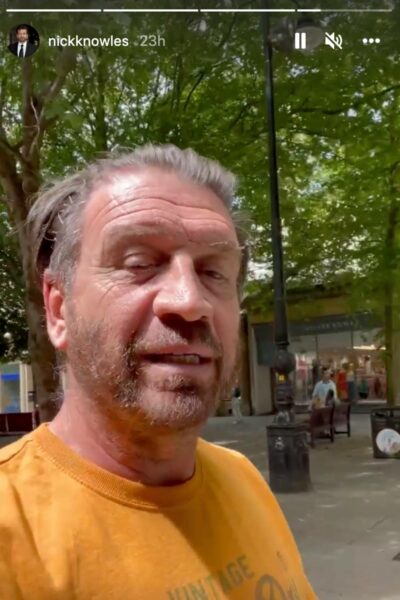 Followers were devastated for the North Shields family concerned.

“Very sad to hear. Perhaps in time the show can be aired with the right editing,” tweeted one respondent.

Another social media user sympathised: “Such sad news, thoughts and condolences go out to the family. All involved should be proud of what they achieved.”