EastEnders is moving over to BBC Two during the summer due to the Wimbledon matches.

But what time will the soap be on and when will the changes start?

EastEnders is moving to BBC Two

The BBC soap, which usually airs on BBC One at 7.30pm, will move to BBC Two on the week commencing Monday, June 27 as the first Wimbledon matches will air on BBC One instead. 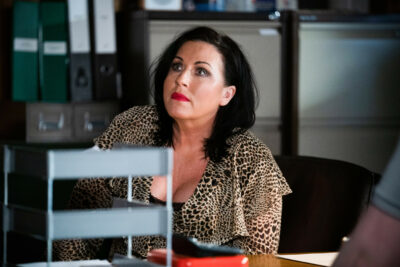 When is EastEnders on next week?

Until Monday, June 27, the soap will remain on Monday to Thursday at 7.30pm on BBC One.

What happens in next week’s EastEnders?

In next week’s episodes, Zack feels guilty after his night with Sam Mitchell.

His guilt only increases when Nancy gives him a present.

He confesses what he did to Martin and he encourages him to come clean, but when Nancy apologises for her behaviour, he keeps quiet.

Later Kathy tells the Carters she’s having a Plaque put in The Albert in memory of Tina and Zack suggests they have a party to commemorate the occasion.

Zack is relieved when Sam says she won’t tell anyone what happened. 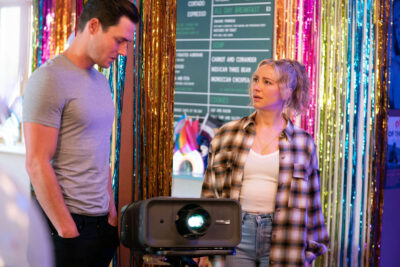 But the party soon turns into a disaster when Nancy learns Zack slept with Sam.

Nancy ends the relationship, but Zack is determined to prove he’s committed and gets down on one knee and proposes.

Nancy and Linda have a heart to heart but the moment is ruined when Nancy finds a bottle of vodka.

Elsewhere Sonia realises something is wrong when Stuart ignores Roland’s crying in the cafe. 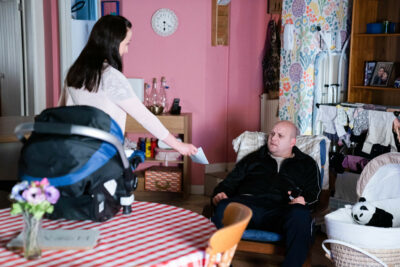 When Stuart reveals he doesn’t feel anything for Roland, Sonia gives him details for a cancer mental health support group.

Vi returns and reveals she spoke to Sonia. But Stuart snaps throwing away the support group details.

After a meeting with the social worker to discuss the parental order for Roland ends in disaster, Stuart spirals and Rainie tries to plead with him.

He takes Roland back to Bernie, saying he doesn’t want him.

Worried about Roland, Karen and Bernie take care of him, leaving Rainie devastated.