Coronation Street star Ernst Walder, who appeared from the second episode of the show, has died aged 94.

The actor who was one of the original stars of Coronation Street died on Monday September 6 2021.

Ernst played Ivan Cheveski on the soap from its beginnings in 1960 on and off until 1967. 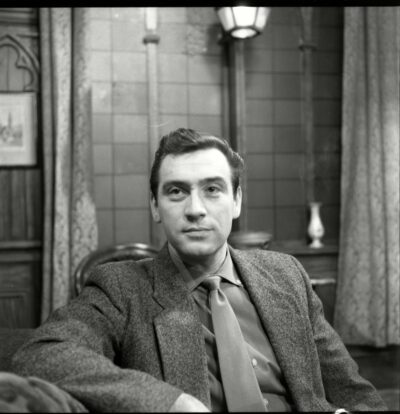 The news was broken on the Coronation Street Blog and tributes have started to come in.

Coronation Street writer Daran Little was one of the first to remember Ernst.

He wrote: “Very sad to read of the passing of dearest Ernst Walder.

“An original Coronation Street cast member who quickly became Tony Warren’s boyfriend before Tony caught him in bed with another cast member.”

Daran continued: “Ernst used to send my sons chocolates every Christmas and was the loveliest man.”

Very sad to read of the passing of dearest Ernst Walder. An original C St cast member who quickly became Tony Warren’s boyfriends before Tony caught him in bed with another cast member. Ernst used to send my sons chocolates every Christmas and was the loveliest man pic.twitter.com/z6Gg0UUEMB

Others added their own tributes.

However some paid respect to his character in Corrie too.

Sad to read of the death of Ernst Walder, he played Ivan Cheveski in Coronation Street and was one of the original characters back in 1960. Extremely close to Pat Phoenix, he had so much charisma in those early years. Very sad to read of his passing. 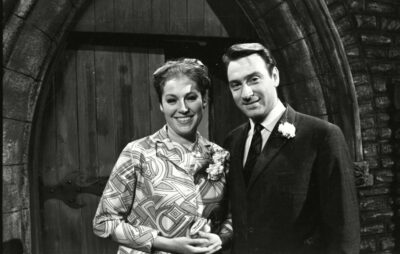 Linda and Ivan were on and off a lot (Credit: ITV/Shutterstock)

Who did Ernst Walder play in Coronation Street?

Ivan first appeared in the second ever episode of the soap.

He was married to Elsie Tanner’s daughter, Linda, and she had left him. But he arrived to persuade her to get back together and when it turned out she was pregnant they reunited.

Ivan bought No.9 Coronation Street and the couple had a little boy named Paul.

They left the cobbles and in 1984 it was revealed they had split up again off-screen.

What else did Ernst Walder star in?

Ernst continued to work on television throughout the 70s and 80s including a role in defunct soap Castle Haven.

He also starred in other series such as Crown Court, Spy! and The Brief.