Lorraine Kelly has challenged Prime Minister Boris Johnson to take up her invitation and appear on her ITV daytime show.

Last month the PM concluded an interview by making out he’s not familiar with Scottish presenter Lorraine.

He asked GMB host Susanna Reid as she wound the chat up so next programme could begin: “Who’s Lorraine?” 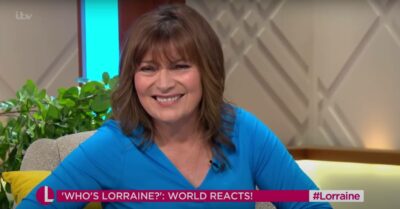 But while Lorraine laughed off the snub on her show – and referenced it at the BAFTAs – it appears she’s not rattled by the PM’s dig.

Indeed, she’s invited him to appear on her show at any point. And she also pondered whether the PM might prefer avoiding scrutiny by occupying a fridge, instead – a strategy he previously employed when GMB attempted to question him. 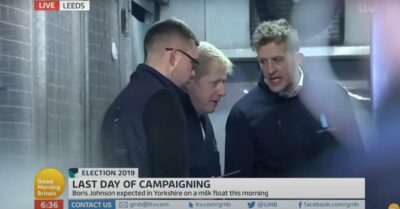 Speaking to the Mirror, Lorraine made it clear she was happy to accommodate the PM.

She said: “I have met him a couple of times – but clearly I didn’t make much of an impression.

“But, absolutely, he can come on my show whenever he likes. We have asked him. But he hasn’t taken up our invitation so far.”

Lorraine also noted Mr Johnson is the first Prime Minister she’s not interviewed, having previously had David Cameron and Theresa May on.

Lorraine continued: “It’s strange. It seems slightly odd. But he hid in a fridge when Piers [Morgan] tried to talk to him. So maybe he doesn’t want to.” 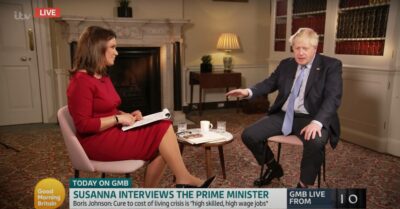 Following the PM’s remarks, Lorraine gave him a shout out a few days later as she attended the BAFTA TV Awards.

On stage, she quipped: “Hello, and a special hello to Boris. I’m Lorraine. It’s lovely to see you.”

Lorraine airs on ITV, weekdays, from 9am.