The Queen did not attend the first day of Royal Ascot after reportedly pulling out due to ongoing mobility issues.

The 96-year-old monarch told horse racing fans she is “delighted” the meet is back on in full for the first time since 2019.

But she was replaced by Prince Charles and Camilla, Duchess of Cornwall, in the first carriage as royals arrived earlier today (Tuesday June 14).

However, despite missing out on the first day of the five-day event, hopes remain the Queen may still appear. 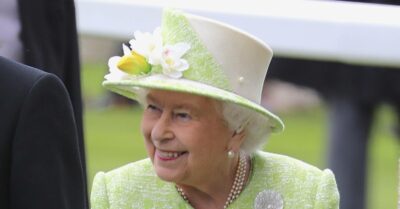 The Queen beams at Royal Ascot in 2019 (Credit: Splashnews.com)

Despite the Queen’s absence, the royal procession went ahead with some minor changes.

Joining Charles and Camilla in the first carriage was Peter Phillips, the Queen’s eldest grandchild.

The Duke and Duchess of Gloucester and Prince and Princess Michael of Kent also appeared. 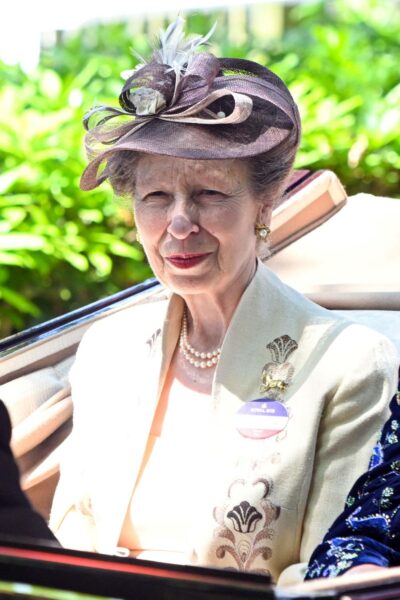 Princess Anne arrives at Royal Ascot on the first day of the 2022 meet (Credit: Splashnews.com)

The Queen’s involvement over the years

The Queen is an avid horse breeder and has owned 22 winners of races at Royal Ascot over the years.

She has attended every Royal Ascot since taking the throne, apart from in 2020 when it was a closed event due to the COVID pandemic.

The Queen was present for the fifth day of the 2021 event, along with her racing manager John Warren, but did not make it for any of the other days.

Nonetheless, she expressed her enthusiasm for Royal Ascot by writing a welcome in the event programme. 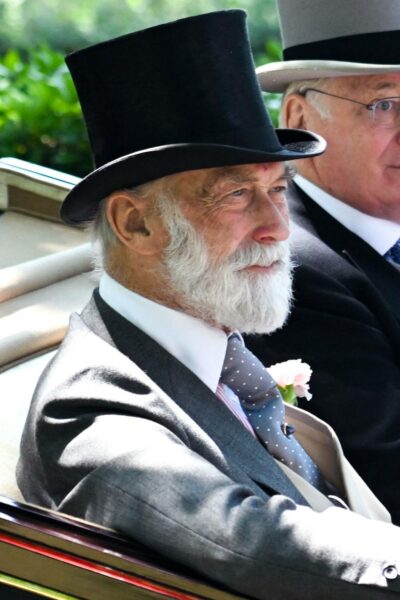 The Queen wrote: “I am delighted to welcome you to the first Royal Ascot with a full attendance since 2019.”

Poignantly, she added: “After the challenges of recent times, this year’s Royal Meeting provides a long-awaited opportunity for supporters of racing from all over the world to come together for five days of outstanding sport.

It is thrilling that horses from around the globe have travelled to Royal Ascot.

“Once again, it is thrilling that horses from around the globe have travelled to Royal Ascot to compete at the highest level.”

The Queen also expressed her gratitude for “the continued kindness” shown to her by the racing community as she hailed a nationwide tree-planting drive.

And she also wished everyone connected to the meet all the best, too.

“I hope you all have an enjoyable and memorable time, and I wish connections of the horses running this week the very best of luck,” the Queen added.

Wonder if she’ll be having a flutter?