Queen ‘would have loved’ to see great-grandchildren ‘playing together’ at Jubilee, expert claims

Queen ‘would have loved’ to see great-grandchildren ‘playing together’ at Jubilee, expert claims

The Queen’s Platinum Jubilee was a time for unbridled celebration, not just for the royal family but the nation as a whole.

The four-day extravaganza was meticulously planned, with the monarch making two appearances on the Buckingham Palace balcony.

There were events behind the scenes, too, that the public didn’t witness.

Mike Tindall has lifted the lid on a lunch that took place after the Thanksgiving service, for example. 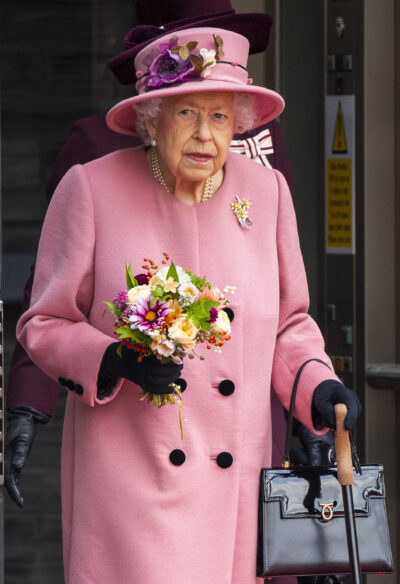 The Queen was celebrated with a four-day Platinum Jubilee extravaganza (Credit: Splash News)

One thing Queen ‘would have loved’ to see at Jubilee

However, one thing that royal expert Jennie Bond has claimed the Queen “would have loved” to have seen is all her great-grandchildren “playing together”.

Read more: ‘Real reason’ Will and Kate didn’t spend much time with Meghan and Harry ‘revealed’

For the first time, all three of Prince William and Kate’s children and both of Prince Harry and Meghan’s children were in the same country.

It would have been nice to see them playing with their royal cousins, Archie and Lilibet.

And, as a result, Jennie has alleged that Her Majesty “would have loved” to have seen George, Charlotte and Louis playing with Archie and Lilibet.

However, perhaps sadly for the monarch, it wasn’t to be. 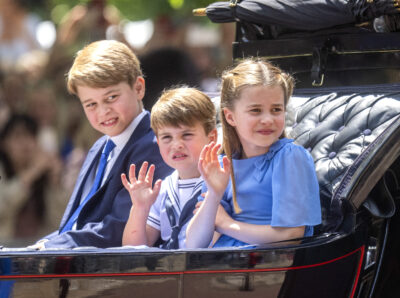 It’s not thought the Cambridge kids met up with Archie and Lilibet over the weekend (Credit: Splash News)

‘No time’ for a reunion

Royal expert Jennie Bond made the claims to OK!.

“It would have been nice to see them playing with their royal cousins, Archie and Lilibet,” she said.

Read more: Who’s who in the cast of Emmerdale? Meet the fill 2022 line-up here

Jennie went on to claim: “I’m sure the Queen would have loved to see that too.”

She then explained what she thinks the reason behind the lack of a reunion was.

“But I don’t think there was time,” she claimed.

Why didn’t the reunite at Lilibet’s party?

Of course, while the Sussexes were in the UK, their daughter Lilibet celebrated her first birthday.

They hosted a small gathering in the garden of Frogmore Cottage with cake, balloons and party games to celebrate.

It’s been suggested that some members of the royal family did attend.

However, it’s not thought that the Cambridges and their three children did.

Of course, on the morning of Lilibet’s party William, Kate and their eldest two children were on a prior engagement in Wales.

And, in the evening, all five attended the Platinum Party at the Palace.