Prince Andrew is reportedly making plans for his first public appearance since having Covid last week in latest news.

Reports claim that Andrew is set to attend Garter Day at Windsor Castle on Monday (June 13). The Duke of York will apparently attend a service to mark Garter Day at Windsor Castle next week.

He will be joining other members of the Royal Family at the event, it’s claimed.

If Andrew does attend, it will be his first public appearance since Prince Philip‘s memorial service in March.

It will also be his first engagement since he reportedly caught Covid just before the Jubilee celebrations last week.

However, the 61-year-old is believed to be “Covid-free” now, and able to attend the service. 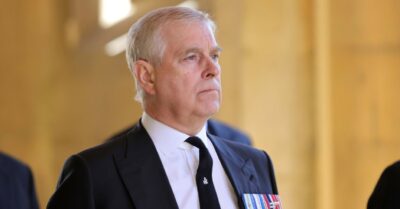 Reports claim that he could even walk in the procession from Windsor Castle to the chapel along with other members of the Royal Family.

Once the service is done, he could reportedly return to the castle in a carriage.

However, Buckingham Palace is yet to confirm whether the Queen will be in attendance at the service on Monday.

However, a source close to Prince Andrew said that the Duke is “still planning to attend” the service.

ED! has contacted reps for Prince Andrew for comment. 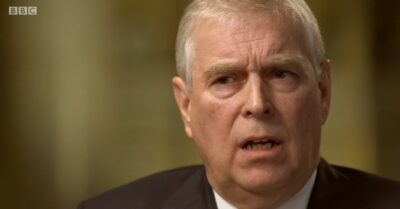 Andrew reportedly had Covid during the Jubilee (Credit: BBC)

Prince Andrew was a noticeable absentee from this year’s Platinum Jubilee celebrations.

The Duke of York wasn’t on the balcony to watch Trooping the Colour along with the rest of the Royal Family.

This is down to the fact that he is no longer a working royal.

The 61-year-old then reportedly caught Covid, meaning he couldn’t attend events during the celebrations.

Royal aides were quick to assure the public that whilst Andrew had visited the Queen recently, he apparently hadn’t passed the virus on to her.