Paul O’Grady has warmed the hearts of his fans with some touching news.

The For the Love of Dogs star has a huge passion for pooches, and his show has become a major success in recent years.

He regular shares updates with fans on social media about his passion, and his latest is one of his sweetest yet.

The TV star took to Instagram to reveal that he’d spent the day with a litter of little puppies and he couldn’t hold back his smile in an accompanying snap.

“There’s nothing better than spending the afternoon with a litter of puppies,” wrote Paul. 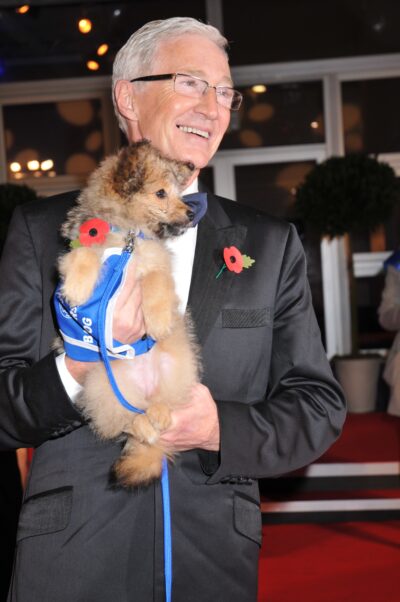 Paul, who already has a handful of dogs of his own, teased that he had been tempted to take one for himself. However, thankfully for his already overloaded hands, the pups had already been re-homed.

Paul continued on Instagram: “This is Lily, she’s a little spaniel pup and absolutely gorgeous.

“Thankfully the entire litter have all got homes so temptation has been taken out of my way… Phew.”

Fans rushed to comment, with one replying: “Just a little bit tempted then Paul I couldn’t work at Battersea my house would be full!”

A second replied: “This is so adorable!”

“Awwwwwwww so cute and very sweet,” said another of Paul’s followers.

For the Love of Dogs on ITV

Paul previously struggled after he was forced to return one of his adopted dogs to the shelter.

Read more: Paul O’Grady fans all make the same plea as he shares update from Battersea

For the Love of Dogs viewers had watched Paul fall in love with bulldog pup, Tulip.

She had been dumped in a graveyard close to the Windsor branch of Battersea. 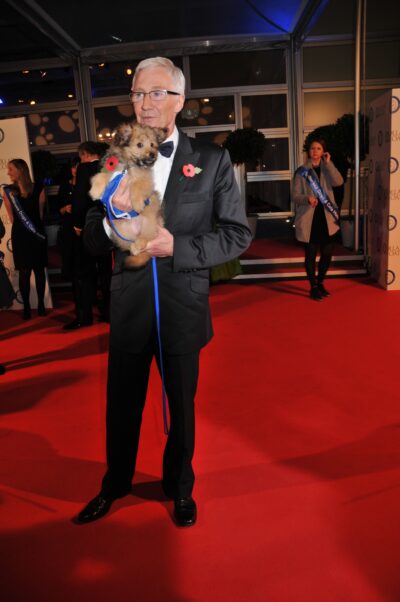 He decided to take her home in the hopes that Tulip would get on with his other dogs.

However, sadly for the comedian, things didn’t quite work out as planned and one morning a fight broke out.

“So after two days, I had to take her back. But believe you me it wasn’t easy,” he told viewers.

“It just goes to show that rehoming a dog isn’t as easy as you think it is.”