Jane McDonald hit the road for the first night of her new tour and wowed fans with her appearance.

The Channel 5 star is currently touring the country with her ‘Let The Light In’ show, and entertaining fans young and old along the way.

Jane took to Instagram to celebrate the first night of the tour, and she seemed over the moon with her performance.

She showed off her figure in a glittery outfit that served just as much camp as she does. 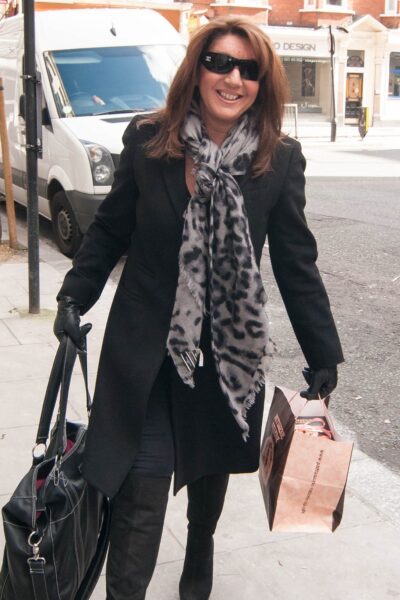 Jane McDonald has kicked off the start of her new tour (Credit: SplashNews.com)

“What an amazing opening night!” wrote Jane. “This is going to be the best tour yet!! I can’t wait to do it all again in Blackpool tonight!”

Fans rushed to the comment section to congratulate the star, and gush over her appearance.

“You look amazing!” replied one fan.

“You are looking so amazing!” said a third fan.

Meanwhile, a fourth added: “You looked amazing! Thanks for a great show, Jane!”

Jane’s had an amazing week so far. Shortly before her first show, Jane took to Instagram to reveal some incredible career news.

The former Loose Women star has been nominated for a TV Choice Award for her latest Channel 5 series.

“I’m so excited… Holidaying With Jane McDonald has been nominated for the TV Choice Awards in the Best Lifestyle Show category!!” she told fans on Instagram.

All the good news is well and truly deserved considering Jane has had a tough year. 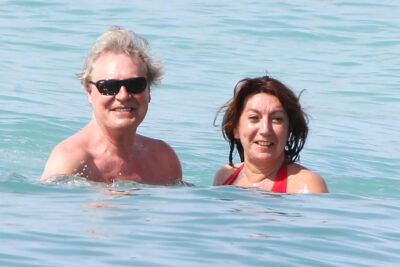 The cruising icon has spent the past year grieving the loss of her fiancé Eddie Rothe, who died in March last year after a battle with lung cancer.

Despite her heartbreak, Jane has been determined to have a positive outlook on her life.

In November, she said defiantly on Loose Women: “I don’t want to feel sad for the rest of my life because that wasn’t Ed. Ed was golden, smiley, he was beautiful.”