Love Island star Gemma Owen suffered a “heartbreaking” loss when her beloved dog died when she was on holiday.

The 19-year-old, who made her debut on the ITV2 reality show on Monday, opened up about the loss earlier this year.

Gemma and her footballer dad Michael Owen were devastated when their dog Ronnie passed away. 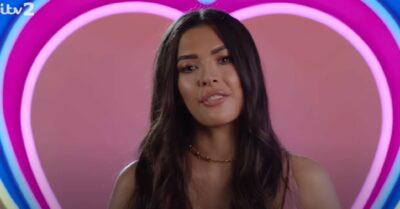 In April of this year, Gemma and her dad Michael appeared on the podcast Walking The Dog with Emily Dean.

Read more: Michael Owen laughs off Love Island comments about daughter Gemma: ‘I came to Germany to avoid that’

During the interview, Gemma spoke about losing their Frenchie Ronnie.

She said: “It was heartbreaking. He was my best mate. I absolutely loved him. He followed me around everywhere. 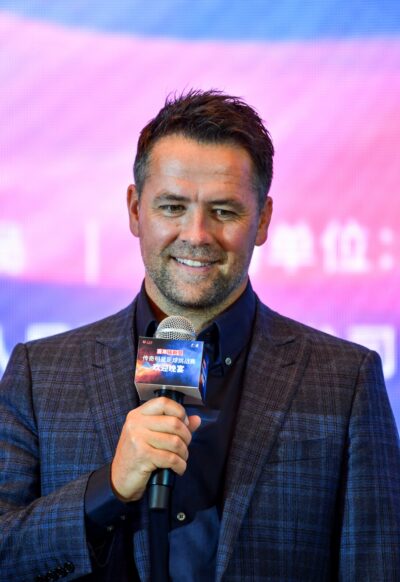 “He was like my dog in my opinion. He was the best ever. It was really heartbreaking for all of us.”

Michael explained that he had to commentate on a game and received a call during it.

Michael explained in April: “I had to commentate on a game so I had flown back from Dubai and I was on air. I had a beep on my phone.

“Then as soon as we got to an ad break, I looked at it and it was my mum saying ‘call me straight away’. 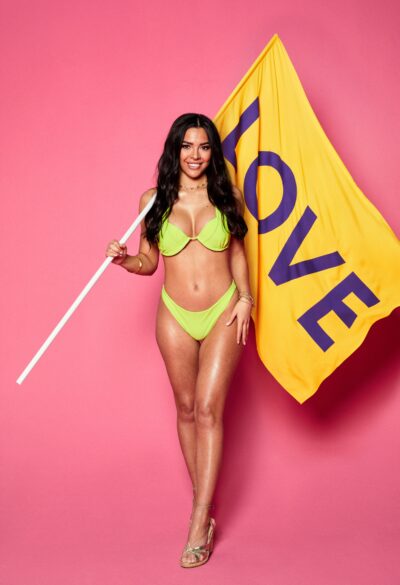 “I had to do another two hours on the show knowing my dog was literally being put down as it happened.

“And then I phoned the kids out in Dubai. It was probably the best thing because it took our mind off it a little bit, but don’t get me wrong, it was the worst holiday we’ve ever had.”

Michael added: “You think life just stops there but you move on, you still get a bit emotional talking about him.”

Gemma made her debut on Love Island on Monday night.

She recently coupled up with Italian hunk Davide, 27, as he entered the villa as a bombshell.

However, although Gemma has a summer of love ahead of her, Michael doesn’t seem to want to know much!

He recently laughed off comments about Love Island as he flew to Germany to commentate on a football match.

When Love Island was mentioned on air, Michael admitted: “I came all the way to Germany to try to avoid all that back at home, and you’ve brought it up straight away!”