Lisa Armstrong has shared an emotional message to mark the third anniversary of her dad’s death.

The TV make-up artist, 45, paid tribute to her father Derek on Instagram and posted some photographs with her fans.

One is a picture of a framed snap, taken while Lisa holidayed with Derek and her mum Linda.

The trio are all smiles in the photo and have their arms around each other.

Lisa wrote alongside her post: “3 years have gone by and it still feels like yesterday but not one day passes without you being missed and loved…. RIP Pops, love you so much…”

She finished with the hashtag “#myhero”.

Lisa’s dad tragically passed away while she was going through her divorce with Ant McPartlin.

She was at his bedside with her mum at the family home when he died from cancer in 2019.

The star, who is head of make-up and hair for Strictly Come Dancing, had kept her Derek’s battle a secret. 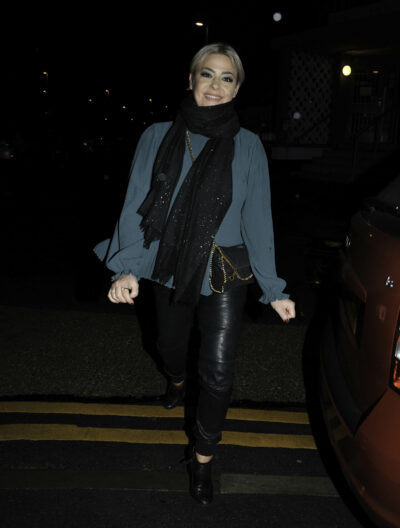 A source told The Sun at the time: “A lot of people think Lisa is strong, and she is – but she’s had so much to cope with since she and Ant split up.

“There’s been one thing after another and at times she’s felt on her knees. But she’s kept it together and ploughed on.

“To do all of that whilst knowing your dad is seriously ill and on borrowed time is quite something. It would break most people.”

Lisa’s friends and followers have been quick to send her their condolences following her emotional tribute.

Another pal wrote: “Sending you love and a big virtual hug. He was quite the man and is so proud of you.” 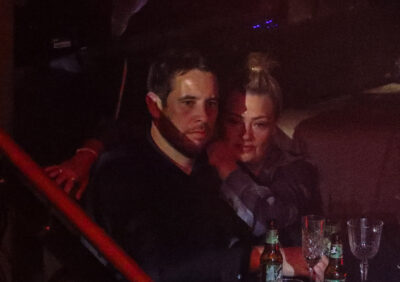 And a fan told Lisa: “I lost my hero dad 8 years ago and it doesn’t get any easier. Much love to you hun xx.”

Meanwhile, Lisa has found happiness since her father’s passing and her divorce with Ant.

The star is loved-up with electrician James Green. In February, they even got matching tattoos.

An insider recently told The Mirror: “It has been a really upsetting and obviously distressing few years – but Lisa has bounced back and is firmly looking forward.”