Katie Price has expressed her displeasure at her late friend Sarah Harding being ‘brought up’ in the Wagatha Christie trial.

She was previously one of Katie‘s bridesmaids when the former glamour model married Peter Andre in 2005.

This week, an alleged 2018 incident involving Sarah and Rebekah Vardy was mentioned by Coleen Rooney in documents submitted to the High Court. 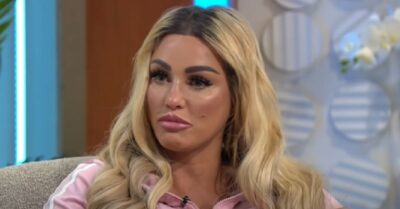 Coleen accused Rebekah, 40, of leaking ‘false stories’ about her private life – but Rebekah denies the claims.

Rebekah is suing her fellow WAG for libel.

But Coleen, 36, is defending her claim on the basis her Instagram outing was ‘substantially true’.

During day four of the trial yesterday (May 13), Coleen took to the witness stand.

In her written statement, she mentioned an alleged argument between Sarah and Rebekah at the NTAs.

Coleen claimed: “She also got in a spat with former Girls Aloud group member Sarah Harding during the 2018 event because Sarah apparently caught Becky taking photographs of the contents of Sarah’s handbag when Sarah had dropped it on the floor. 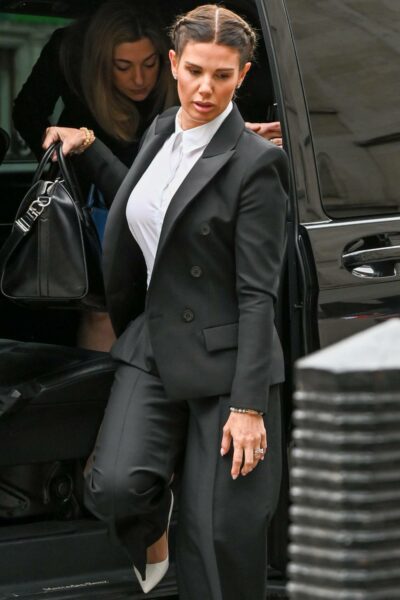 “Their dispute subsequently appeared in The Sun.”

The story also appeared in other tabloids at the time.

However, a spokeswoman for Rebekah told the publication there was “no problem” and it was “just a misunderstanding on Sarah’s part”. 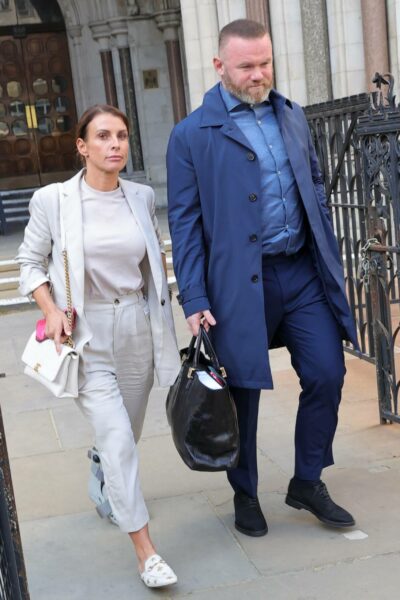 Yesterday evening, Katie took to her Instagram Stories account to give her reaction on reports about the trial.

Sharing a screenshot of a tabloid article, she wrote over it: “How dare anyone bring up Sarah.”

When Sarah passed away, Katie shared an emotional tribute on social media.

“You were always such a genuine and honest person, I will remember the all laughs we used to have back in the day.

“I always valued Sarah’s friendship and my thoughts go out to her family and friends.”