Graham Norton is known as the loveable host of Eurovision to many, but he’s experienced major tragedy behind the scenes.

The BBC star has been on our TV screens for decades, but his career and life were almost cut short in the late 80s.

In 1989, Graham was viciously stabbed during a terrifying mugging ordeal.

The comedian shared his horrific story in a book back in 2020, alongside stories from other celebrities about the NHS. 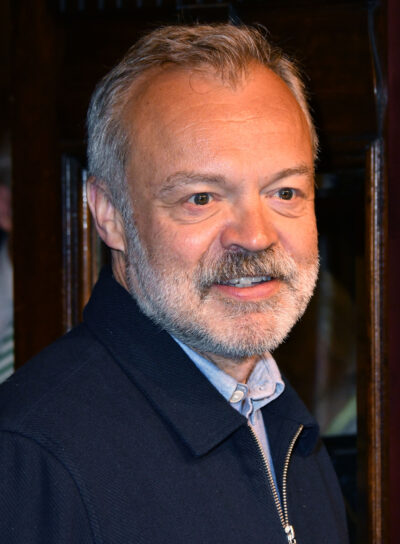 Author Adam Kaye shared Graham’s tale during an appearance on This Morning around the time of the book’s release.

“Graham Norton, who tells the most extraordinary story, he has been the fixture in our lives for decades and you think you know someone,” said Adam.

“As a drama student for the first time and he got stabbed, not a bit stabbed, he got really stabbed.

“Lost half his blood volume, almost lost his life and he just arrived in London and describes the NHS as the safety net to catch us when we fall as the family he had left behind in Ireland.”

Speaking about the moment Graham thought he was going to die Adam continued: “There’s this chilling section where he asks this nurse, ‘Am I going to die?’ 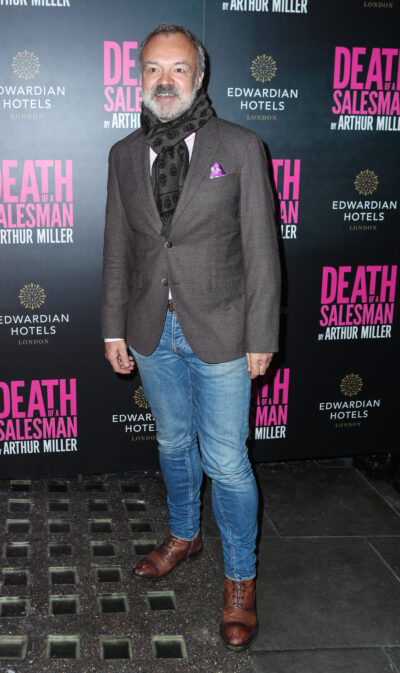 “And the long pause that the nurse gave before her response made his flesh hug his bones,” he added.

Graham previously opened up about how the attack helped give him an entirely new perspective on life.

Read more: The Graham Norton Show: When does the new series start?

“It gave me real perspective on life and what mattered,” he told The Observer.

He went on to share that “before that, I was at drama school, caught up in the search for success”.

“I went back to drama school and people were slamming doors because of the roles they got and I was like: ‘Uh, I nearly died. I’m just really happy to be alive’,” he said.

Will you be watching Eurovision? Read to our Facebook page @EntertainmentDailyFix and let us know.