Stephen Mulhern has revealed the truth behind speculation about his family on Twitter.

The In For A Penny star, 45, took to Twitter on Friday to reveal he was going to answer some of his fans’ questions.

However, first he addressed a very popular question which had been speculated about online – how many siblings he has. 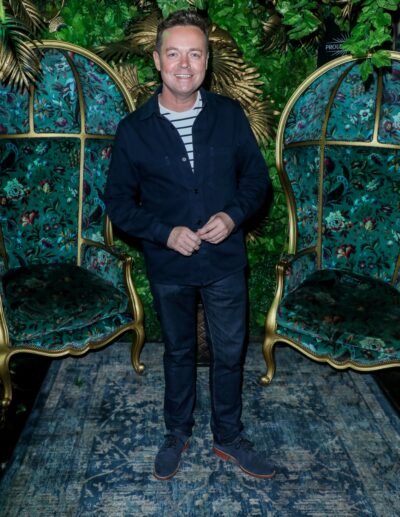 He wrote on Twitter: “Morning all! I’ll be posting the video answers to some of your questions soon (and I’ll film some more, because soooooo many of them came in!).

“But one of the most common ones was: How many siblings do I have?

“There seems to be lots of different answers to this online, but the truth is that I have two brothers and a sister! 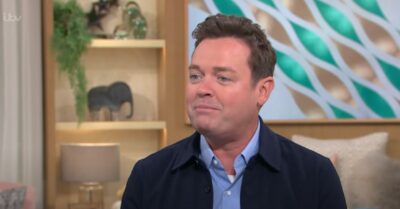 Stephen told fans he has two brothers and a sister (Credit: ITV)

“Vinny, Christopher and Susie! Case closed! Have a lovely day you lot.”

Stephen often remains quiet on his family life but previously opened up about his parents.

During an interview with The Mirror in 2020, Stephen spoke about how important his family is to him.

How many siblings do I have? There seems to be lots of different answers to this online, but the truth is that I have two brothers and a sister! Vinny, Christopher and Susie! Case closed! Have a lovely day you lot x

On his parents, Stephen said: “I don’t mean to sound soppy, but they worked so incredibly hard to bring up me and my two brothers and sister.

“When I go round to their houses, it’s probably the only time I wish I didn’t know how to do magic.”

Stephen has become a telly favourite thanks to his appearances on In For A Penny, Catchphrase and Saturday Night Takeaway.

Earlier this year, he took a brief break from screens as he rested on doctors’ orders.

He tweeted in March: “I’ve had some time off and been resting up on doctors’ orders. I’m on the mend, I’m happy to say, and looking forward to getting back to work soon.”