4 Coronation Street characters who are being horribly over-used

4 Coronation Street characters who are being horribly over-used

Coronation Street has a huge, talented and varied cast – but you wouldn’t know it from some storylines.

It sometimes feels like the ITV soap is determined to shoe-horn the same few characters into every major storyline.

And it needs to change – and these characters need a rest. 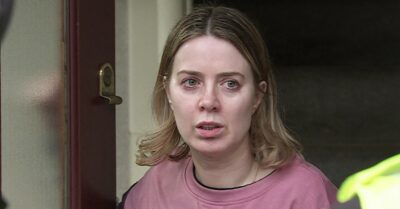 Abi is exhausted – and so are we (Credit: ITV)

The question must be asked – is there a storyline on Coronation Street in the last five years that Abi Webster hasn’t been in?

At this point it seems like Ken and Rita could get together and have a surprise baby and Abi would pop up as the Godmother.

She’s suffering from Michelle-Connor-itis – a serious condition where the writers decide to throw all their ideas at one character, causing viewer enragement. 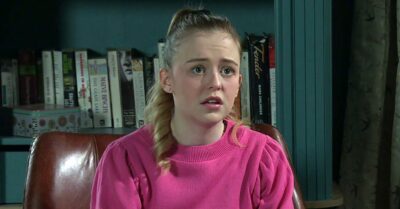 Summer has had one of the more successful head transplants in recent Corrie history – and don’t we all know it.

She’s got an eating disorder and diabetes – and yet she’s still in every storyline imaginable.

Give her a rest.

Now, a Coronation Street icon, is our Sally – but for a woman who spent the best part of three months on Dancing on Ice, she’s in a lot of episodes.

Her husband has an issue with his equipment, but it’s become more about Sally’s estate agent roleplay.

And now she’s inserted herself into Toyah’s struggles as a stepmum – because why not make Sal the busybody of the cobbles? 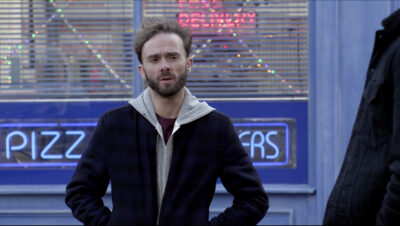 While it’s not as bad as it was a couple of years ago when it felt like Platt Street, David does seem to be in every storyline.

It’s a wonder he gets any hair cut with the way he’s going.

Time for a break, eh?