In latest royal news, Prince Charles and William reportedly urged the Queen to strip son Andrew of his titles.

The Duke of York was stripped of his royal patronages and military titles amid his sex assault case.

Despite consistently denying all the allegations against him, Charles and William were apparently “instrumental” in the move to push Andrew out. 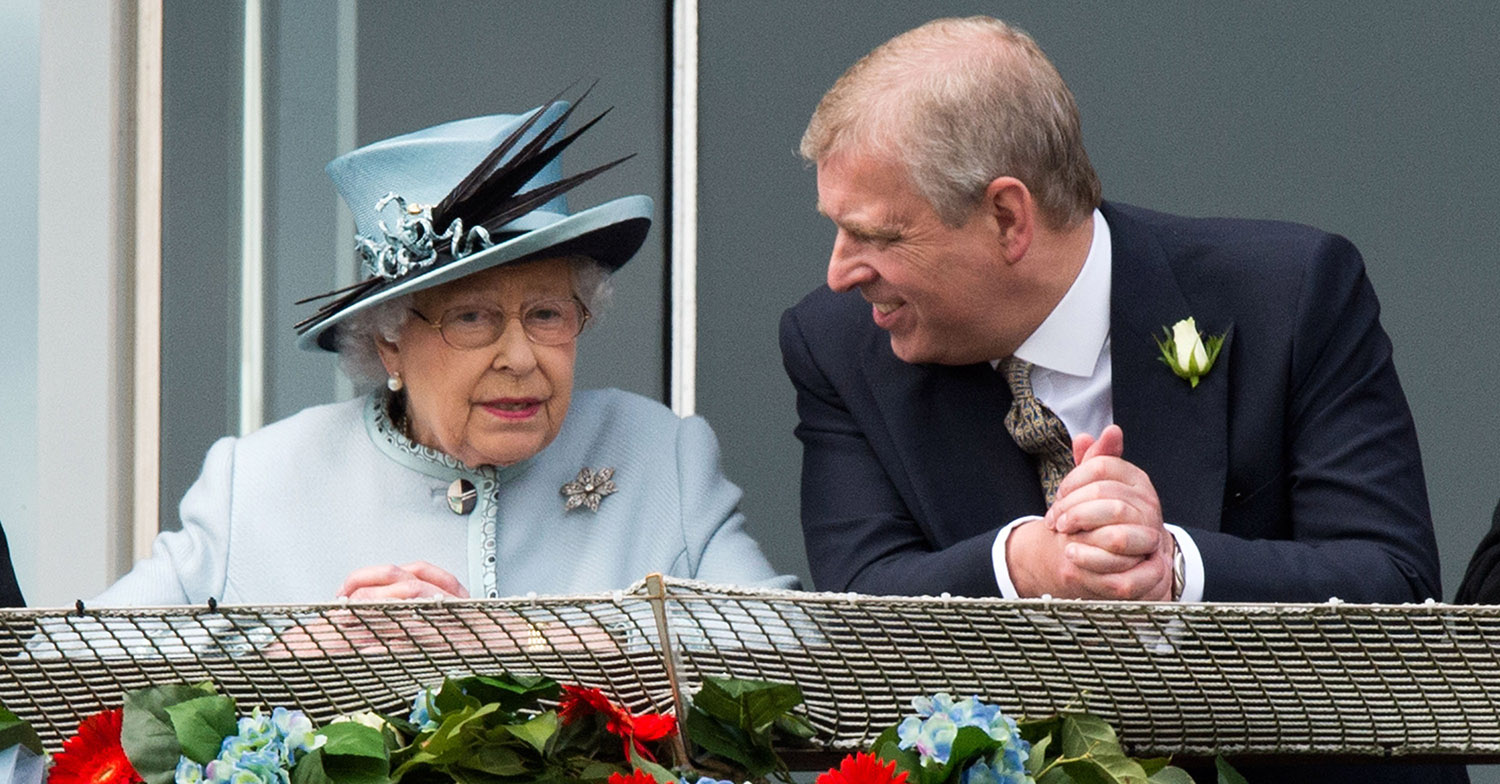 The Queen has stripped Prince Andrew of his titles (Credit: SplashNews.com)

According to the Daily Mail, Charles and William didn’t hold back when it came to the Queen’s decision.

A senior palace source told the publication: “This is about the survival of the institution at all costs.

“Always has been and always will be.”

This is about the survival of the institution at all costs

ED! has contacted representatives for Prince Charles and William for comment.

Andrew attended a 90-minute meeting with his mother at Windsor Castle on Thursday (January 13).

The Duke of York was also accompanied by his personal lawyer, Gary Bloxsome. 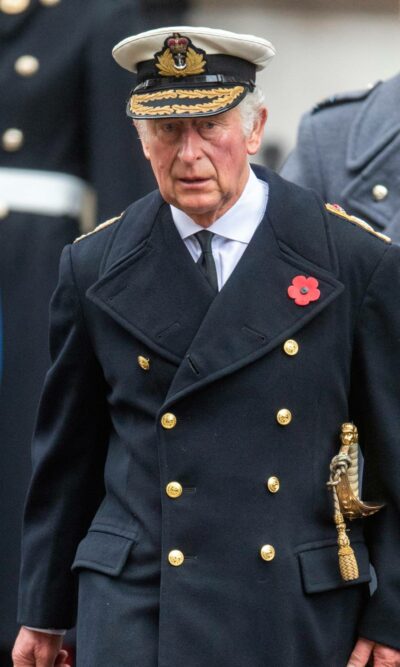 Read more: Piers Morgan insists the Queen ‘deserves better’ after being put through ‘any mother’s nightmare’

Following the meeting, Buckingham Palace shared the news in a statement.

“With the Queen’s approval and agreement, The Duke of York’s military affiliations and royal patronage have been returned to the Queen,” the Palace said.

Royal family ‘are not behind’ Prince Andrew

Meanwhile, it comes after a royal expert claimed that some of the family are not behind Prince Andrew following recent news.

Appearing on GMB this week, Chris Ship said: “The Queen‘s Platinum Jubilee, by the way, comes up in just a few weeks’ time.

“Look, from what I hear, I mean his immediate family – Sarah Ferguson, his two daughters – are behind him. 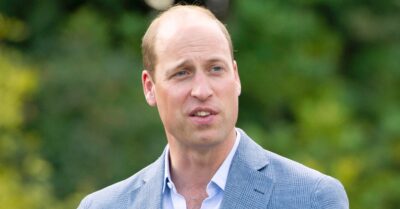 Prince William was reportedly in on the decision (Credit: SplashNews.com)

“But other members of the Royal Family very much are not.”

Chris added: “So no, the support he has in amongst the wider family is very, very thin on the ground indeed.”

Read more: The Queen STRIPS Prince Andrew of his titles

Andrew faces a US civil action over sexual assault allegations – claims he has consistently denied.

The Duke of York will face trial later on this year.