The dancer rose to fame on the BBC competition and has even taken home the Glitterball Trophy twice.

However, the dancer’s new role on Dancing On Ice has prompted fears from fans that she’s set to quit the BBC series for good.

As a result, Oti has finally addressed the rumours for the first time.

However, she hasn’t given the concrete answer that Strictly fans may have been hoping for from her. 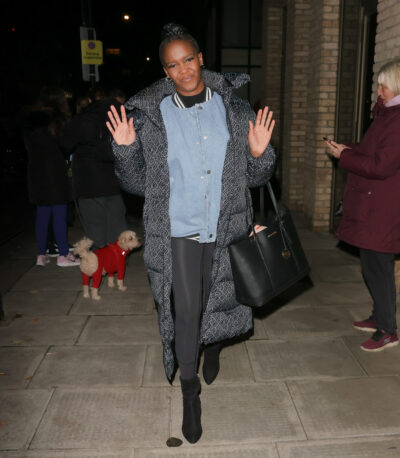 “There will be an announcement that will be made later, but for me, as a person in entertainment, I really want to learn and grow and I want a long career, especially in this country,” she told the Mirror.

She went on to tease that she’s trying to expand her horizons and do “as much as she can” while she’s still popular.

Oti added: “I moved all the way from Africa so I have to make something of myself, so I’m really trying to learn and do as much as I can for as long as I can while I can.”

Meanwhile, with Dancing On Ice being her first judging role, Oti has been getting tips from her sister, Motsi Mabuse. 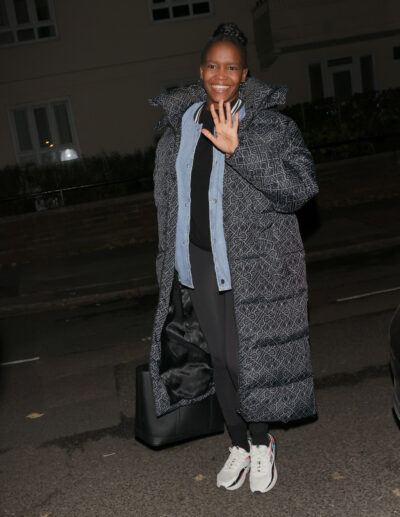 Oti Mabuse has joined the cast of Dancing On Ice this year (Credit: Splashnews)

Motsi is a judging pro and is currently one of the favourites on Strictly Come Dancing’s panel.

Read more: Oti Mabuse ‘may not return to Strictly after landing Dancing On Ice role’

Oti said: “Her advice to me was just to be myself and I think everyone from the BBC who congratulated me said the same thing. Just be yourself, be honest, say what you see and say what you feel.”

It was confirmed in December that Oti would be joining the Dancing On Ice judging panel, replacing John Barrowman.